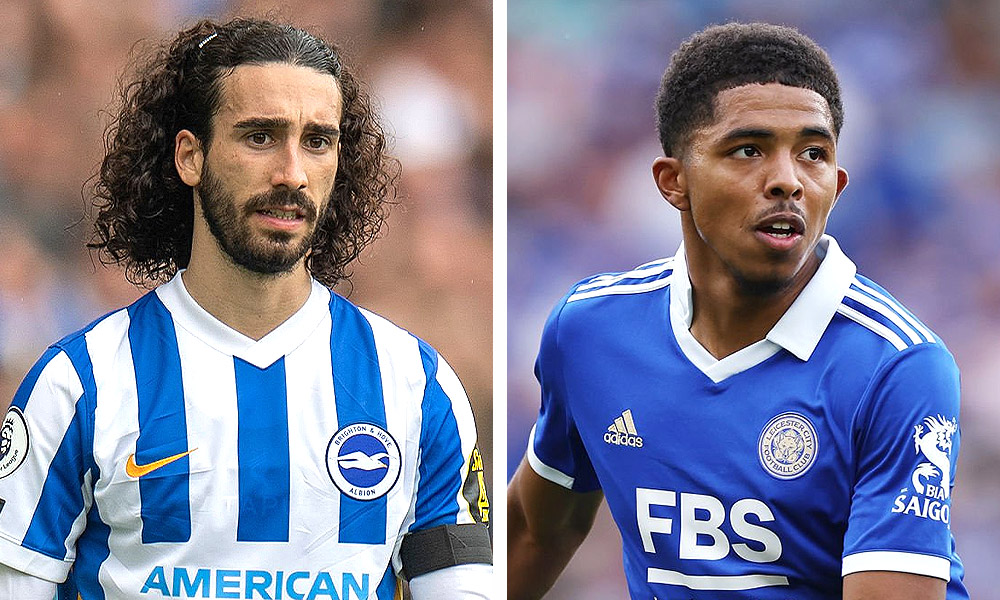 
Today has been a crazy day so far for Chelsea transfer news, and it still has many hours left in it at the time of writing this.

The focus is the defence, and Chelsea are seemingly working hard and advancing in talks to sign Marc Cucurella from Brighton, and Wesley Fofana from Leicester City, although the latter seems a bit further off than the aforementioned, according to all your popular transfer reporters at least.

It’s great to see this, and it’s been obvious that Thomas Tuchel has wanted to sort his defence out as priority, due to losing two centre backs already this window, and with more defenders expected to depart as well.

What I would like to see now though, and maybe I am being greedy, is Chelsea moving for attacking signings. I realise there is a lot to do, and we are tackling each area on the pitch at a time right now.

But for me, the attack is equally as important as the defence and Chelsea need to search out some targets in that area. We are likely to be losing one, two, or even three more attackers ourselves this window, even though three is highly unlikely. But the point is, there is work to do in that area with so many appearing to want out.

I do appreciate the whole build from the back sentiment, but I can also see that this squad really needs one or two more attackers adding to it if they are to want to compete at the very top this season.