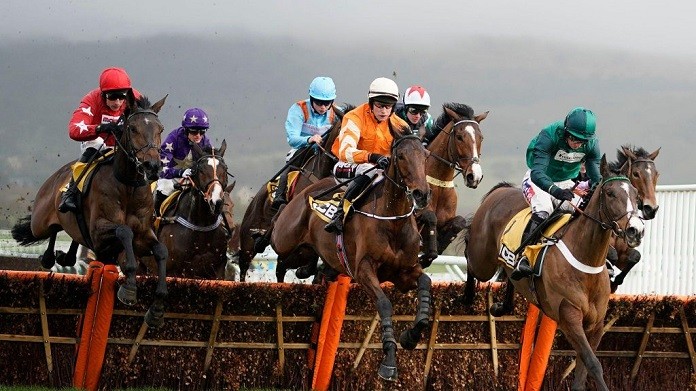 The BHA have released a list of 1,478 British horse racing fixtures for 2023 with the programme looking pretty much the same as this year.

Fans of the sport of horse racing have a packed schedule to look forward to once again. Dates for the all the major meetings have now been confirmed. A key takeout from that is how late the British Flat turf season gets underway.

Beginning on Saturday, 1 April with the traditional Doncaster races meeting and the Lincoln card, that effects the whole campaign. The same racecourse brings the curtain down on the Flat season but not until Saturday, 11 November.

While some events retain fixed dates, such as the Epsom Derby on Saturday, 3 June, the lateness of some British horse racing fixtures in 2023 contrasts sharply with this year. The Northumberland Plate at Newcastle, for example, will be run on Saturday, 1 July instead of in June.

All of the Glorious Goodwood races were in July this year. Come next season, this major Qatar-backed horse racing gala takes place entirely in August. That in turn means the Ebor Festival at York is as late as it can be, concluding with the valuable Ebor Handicap card on Saturday, 26 August.

If you’ve already these betting offers, then why not join other top horse racing betting sites in the UK? Sign up to these bookies and pick up great deals.

An overstuffed set of British horse racing fixtures in 2023 totalling almost 1,500 meetings is what we have next year. There are 59 racecourses in the UK (so not including Northern Ireland). That means on average these tracks hosts around 25 days each per venue in the next calendar year.

Easter falling on Sunday, 9 April is just 24 hours after the traditional slot for the Grand National. Moving the premier Aintree races back a week as a result might not be such a bad thing, though. It gives horses who ran at the Cheltenham Festival a longer break between the major meetings.

Debate rages about whether there is too much racing. While changes to the programme by the Jump Pattern Committee announced recently were cosmetic, this is further evidence than the fixture list needs surgery. With so many stakeholders involved in the conversation, don’t expect change any time soon.

Something’s got to give, though. By 2024, the sport and its related industry really do need to reach some consensus about a programme of racing that is fit for purpose relating to the equine population we have in the UK. The British horse racing fixtures in 2023 don’t really do that.