Both Teams To Score Tips For Accumulators: Friday 29th July 2022 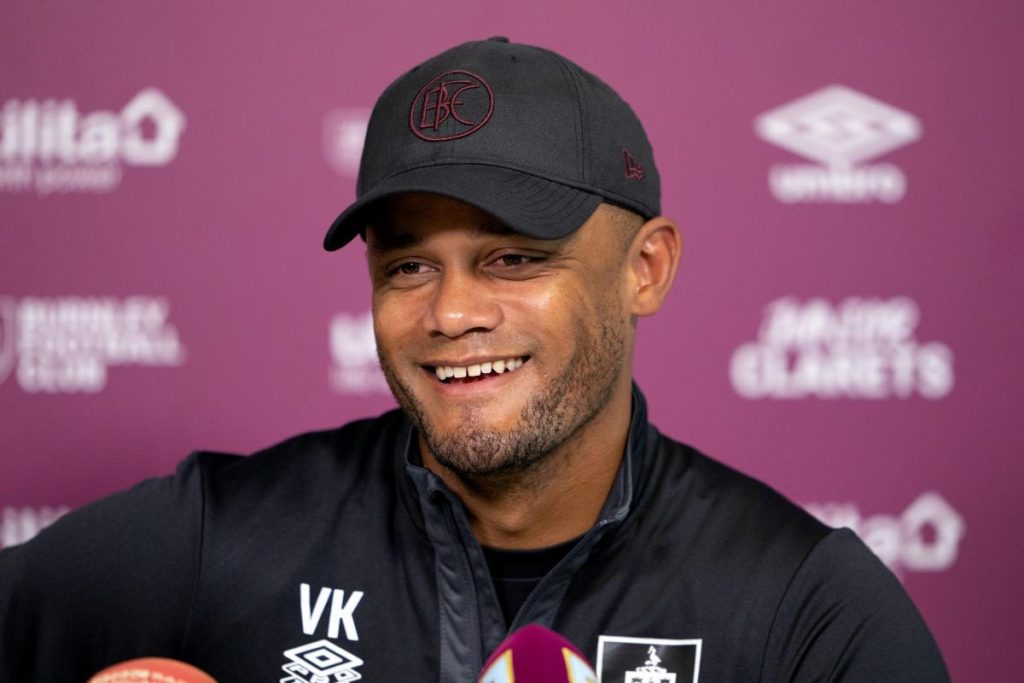 We’re taking a look ahead to Friday’s action across Europe. There are three ‘both teams to score’ selections in total, and a combined accumulator has odds amounting to roughly 5/1. 888Sport are also offering customers the chance to claim £30 in free bets – read on to find out more.

Huddersfield Town and Burnley will kick-off the brand new Sky Bet Championship season for 2022-23 on Friday night at the John Smiths Stadium, as both sides aim to contend for promotion to the Premier League.

At 5/6, we feel there is decent value in our opening selection for both teams to score between Huddersfield and Burnley, which will mark Vincent Kompany’s first competitive game in charge of the Clarets.

Huddersfield are aiming to avenge their play-off final heartbreak earlier this year which saw Nottingham Forest promoted to England’s top flight for the first time this century.

The first round of the German Cup gets underway on Friday, and Borussia Dortmund face a trip to Munich ahead of next weekend’s first Bundesliga fixture.

1860 Munich play in Germany’s third tier of professional football and the last time the pair locked horns in this competition, Dortmund ran away 2-0 winners thanks to goals from Pierre-Emerick Aubameyang and Henrikh Mkhitaryan in 2013.

We’re tipping a clean sheet most likely for the travelling side on Friday, who will advance to the second round of the competition and continue their quest to snatch the title from current holders RB Leipzig.

Bundesliga side VfB Stuttgart will travel to German third division side Dynamo Dresden in their opening round fixture of the German Cup, following on from an undefeated pre-season campaign.

Stuttgart won all three of their friendlies against FC Zurich, Brentford, and Valencia and are poised to build heavily upon last season’s 15th place finish in the league as Pellegrino Matarazzo’s side narrowly avoided the drop zone.

Dresden have already played one league game to open their domestic campaign in a 4-3 loss against 1860 Munich last week, after going 3-0 down with 20 minutes to play.

We’re tipping both teams to score in this encounter to round off Friday’s accumulator.