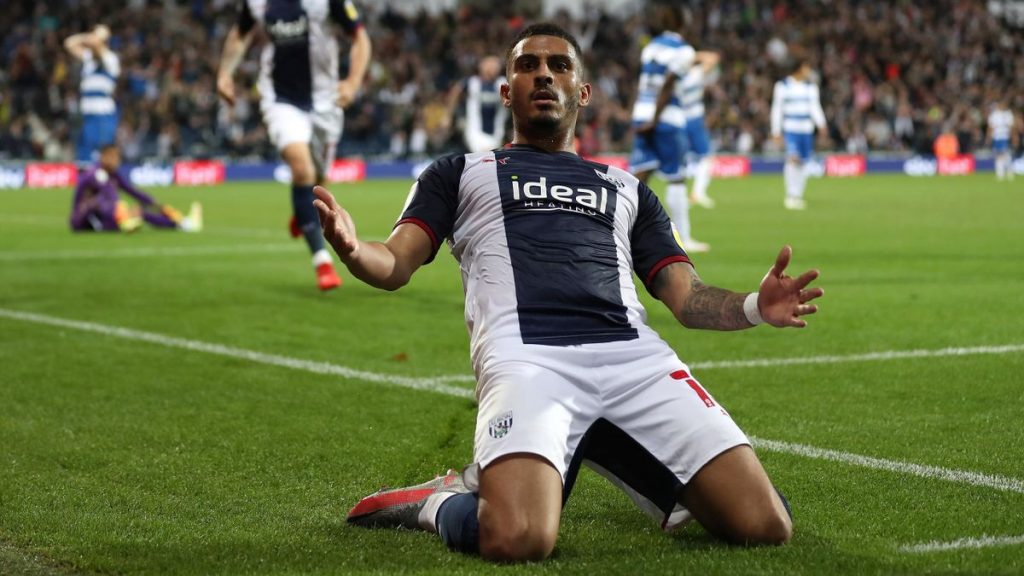 We’re taking a look ahead to Tuesday’s action across England. There are three ‘both teams to score’ selections in total, and a combined accumulator has odds amounting to roughly 5/1. 888Sport are also offering customers the chance to claim £30 in free bets – read on to find out more.

Norwich and Bournemouth will meet for the first time in just under a year on Tuesday night at Carrow Road following a 6-0 victory for the Canaries in their most recent encounter with the Cherries.

Bournemouth have lost two straight in the Premier League, albeit at the hands of Manchester City and Arsenal after a 2-0 opening day victory against Steven Gerrard’s Aston Villa.

Norwich have two wins in their stride and will be confident ahead of the fixture which should see plenty of goals once again and we are tipping both teams to score in Norfolk.

Derby County and West Brom face off in the second round of the EFL Cup on Tuesday under the lights at Pride Park as the Rams and Baggies lock horns for the first time since December.

Derby ran away 1-0 winners last time out thanks to Colin Kazim-Richards’ winner just before the hour mark in a doomed Championship campaign that saw Wayne Rooney’s side relegated to League One.

We’re tipping both teams to score in Derbyshire at an odds-on price of 10/11.

League Two outfit Stockport County host Premier League side Leicester City as they look to advance to the third round of the Carabao Cup, marking the first meeting between the pair since March 2009.

This is a straightforward affair with Brendan Rodgers’ side heavy favourites, but the Foxes have undergone a bumpy ride to start the season but can begin to build momentum with victory in Greater Manchester on Tuesday.

We’re tipping a clean sheet, most likely for the Foxes at Edgeley Park in front of over 10,000 supporters at the home of Stockport County.