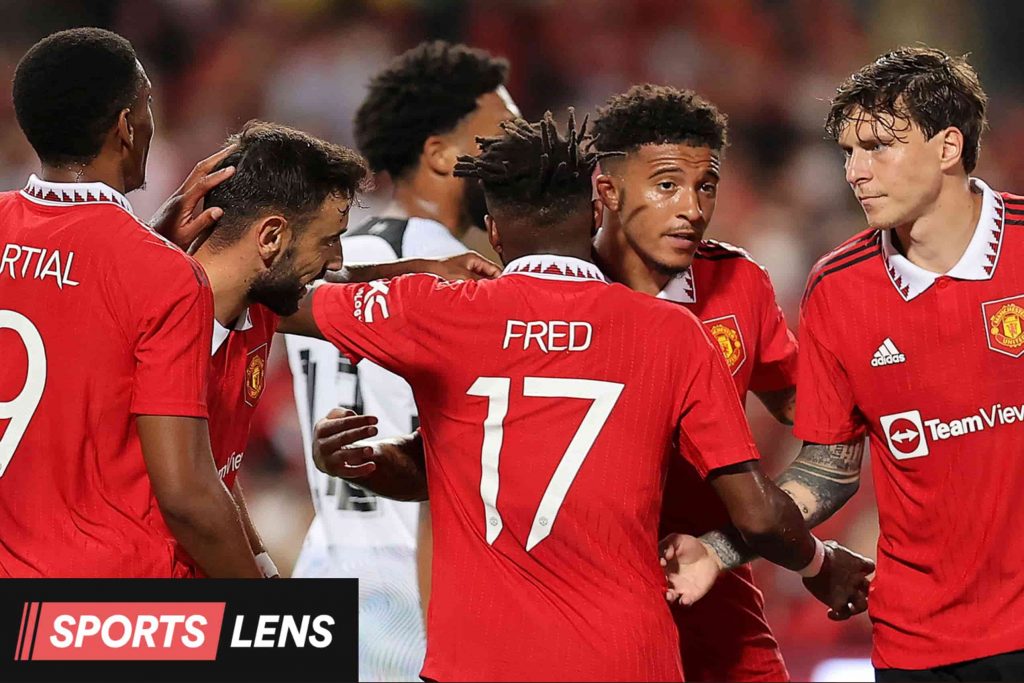 We’re taking a look ahead to Tuesday’s fixtures across Europe. There are three ‘both teams to score’ selections in total, and a combined accumulator has odds amounting to roughly 4/1. 888Sport are also offering customers the chance to claim £30 in free bets – read on to find out more.

Manchester United will play their final game in Melbourne against Crystal Palace as Erik ten Hag’s side look to maintain their undefeated record across pre-season so far.

The Reds saw off Liverpool and Melbourne Victory in 4-0 and 4-1 victories respectively, with the likes of Jadon Sancho and Anthony Martial impressing ahead of the upcoming Premier League season.

Palace have played two pre-season fixtures so far, falling to a 2-0 defeat against Liverpool and beating Ipswich Town 4-2 as Luke Plange bagged a hat-trick inside 65 minutes.

We’re going with a clean sheet for either Manchester United or Crystal Palace on Tuesday, which is expected to be in favour of the Red Devils.

West Ham United have two wins and two draws to show for their pre-season tour so far, and both teams have scored in each of their last three outings against Boreham Wood, Ipswich Town, and Reading.

Rangers’ friendly against Sunderland earlier this month was abandoned at half-time due to floodlight failure, with Giovanni van Bronckhorst’s side getting their only real test against Blackpool in a 2-1 win.

This should prove to be an exciting affair with plenty of atmosphere and tension, so we’re going with both teams to find the back of the net at Ibrox.

Roma are fresh off the back of completing one of the biggest summer signings so far, as Jose Mourinho convinced free agent Paulo Dybala to join the club from Juventus on a three-year deal.

Following Roma’s triumphant European campaign as they lifted the UEFA Europa Conference League trophy, pre-season wins against Sunderland and Portimonense have set the tone for another successful season.

Sporting Lisbon have played out 1-1 draws in both of their recent pre-season outings against Royale Union Saint-Gilloise and Villarreal, so we’re tipping a similar outcome against Roma with both teams to score at the Estadio Algarve.