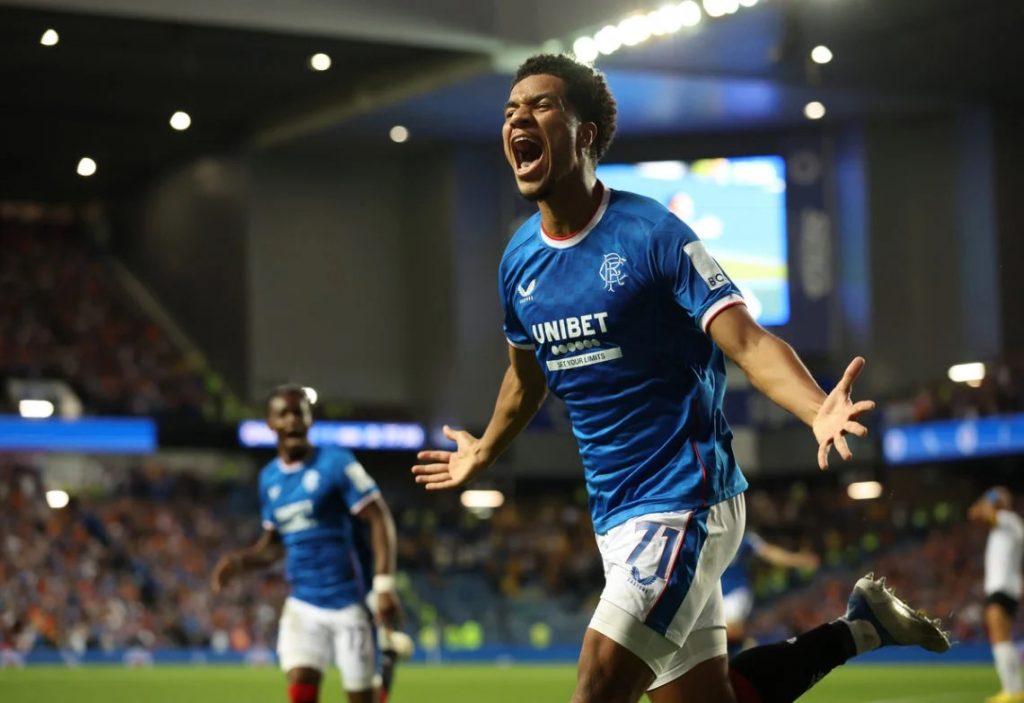 We’re taking a look ahead to Tuesday’s action across Europe. There are three ‘both teams to score’ selections in total, and a combined accumulator has odds amounting to roughly 3/1. 888Sport are also offering customers the chance to claim £30 in free bets – read on to find out more.

Rangers pulled off a stunning comeback to remain in the Champions League with a 3-0 victory at home against Royale Union Saint-Gilloise who took a 2-0 lead in the first leg.

Luuk de Jong’s winner in extra time against Monaco sealed a spot in the final qualification round for PSV who are bidding to return to the Champions League for the first time since 2018.

Our tip for this encounter at Ibrox is both teams to score in the first meeting between the pair since PSV’s 1-0 Europa League quarter-final victory in 2011.

Bodo/Glimt have overcome FK Zalgiris, Linfield, and Klaksvikar Itrottarfelag to reach the final play-off round against Dinamo Zagreb.

The Norwegian side have never made it to the group stages of the Champions League in the club’s history, but can do so for the first time with victory over two legs against the Croatian champions.

The pair are heading into the fixture in great form alike and there promises to be plenty of goals at the Aspmyra Stadion tonight with both teams finding the back of the net.

Bristol City and Luton Town are both looking for their first Championship victory of the season on Tuesday night at Ashton Gate.

Bristol sit one place off rock bottom in 23rd with one point, whilst opponents Luton are two places above with two points through three games played each.

In each of the last four meetings between the pair, both teams have scored dating back to December 2020 when now-Leicester City star Kiernan Dewsbury-Hall scored the winner in a 2-1 victory for Luton.

Our tip is both teams to score under the lights in Bristol.