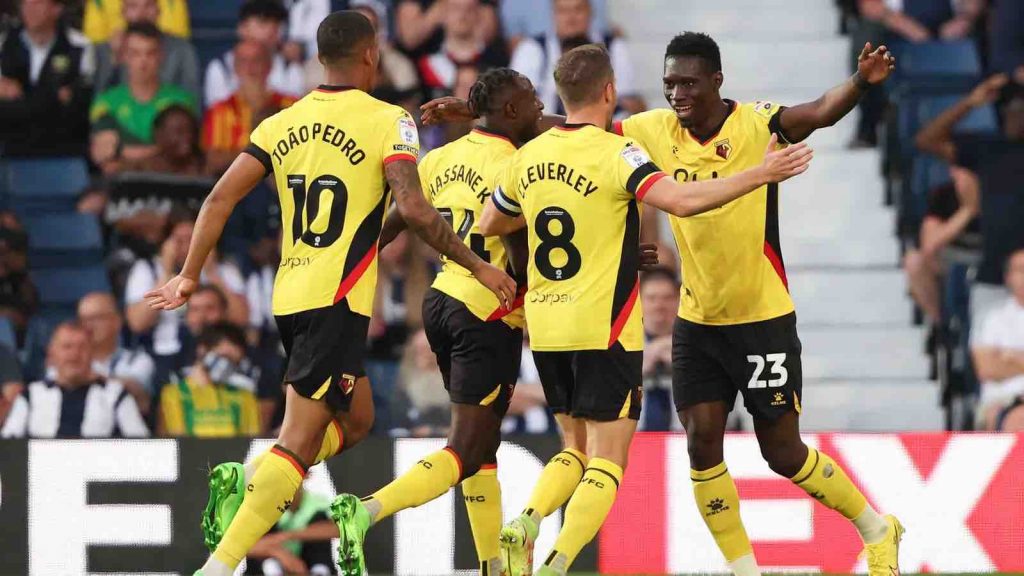 We’re taking a look ahead to Friday’s action across Europe. There are three ‘both teams to score’ selections in total, and a combined accumulator has odds amounting to roughly 8/1. 888Sport are also offering customers the chance to claim £30 in free bets – read on to find out more.

Watford and Burnley have both got their Championship campaigns underway in similar fashion, each picking up a victory and a draw in their first two outings and scoring two goals whilst conceding one alike.

The pair met in the Premier League back in April before both sides were relegated and two second-half strikes from Jack Cork and Josh Brownhill sealed a 2-1 win for the Clarets after James Tarkowski’s own-goal opened the scoring after eight minutes.

In an evenly matched affair with plenty of goals and excitement to follow, we’re tipping both teams to score at Vicarage Road on Friday night.

Osasuna and Sevilla will kick-off their 2022-23 La Liga campaigns on Friday at the Estadio El Sadar in Pamplona, Spain, as the hosts look to break in to the European spots this season.

There have been clean sheets in each of the last four meetings between the pair, with Sevilla winning three of those encounters since late 2020.

We’re tipping a different outcome this time around, with both teams finding the back of the net to kickstart a brand new La Liga season for 2022-23.

SC Freiburg vs Borussia Dortmund – BTTS – NO at 6/4

SC Freiburg opened their Bundesliga account with a 4-0 thumping of FC Augsburg last week, and have Borussia Dortmund in their sights on gameweek 2.

Dortmund also began with a victory, overcoming Bayern Leverkusen 1-0 thanks to Marco Reus’ early strike which Edin Terzic’s side were able to hold on to for the remainder of the game.

In the last meeting between these sides, Dortmund won 5-1 earlier this year which included a brace from now-Manchester City striker Erling Haaland.

We’re tipping a clean sheet in this game, which can come from either side.