Back Our 8/1 Three-Fold With A Free Bet 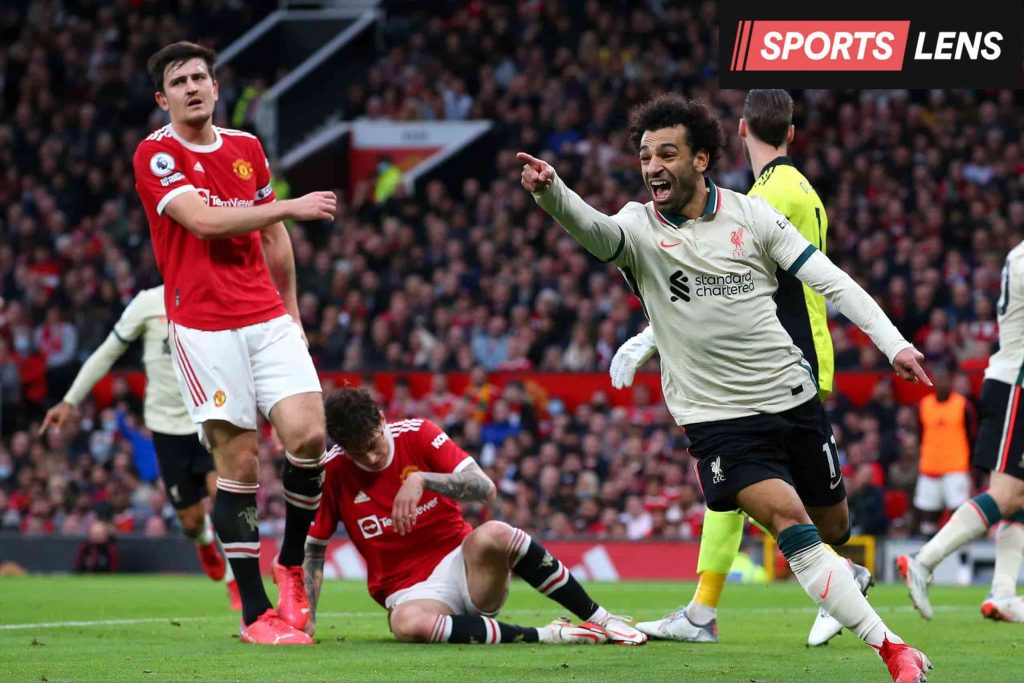 Ahead of Thursday’s action across Europe we have picked out three fixtures for an 8/1 accumulator – better yet, customers yet to register with Virgin Bet can get a £20 free bet to use across their platform.

Three legs make up our Thursday accumulator, which has odds of roughly 8/1. A £10 stake would return around £90 (Odds subject to change).

Virgin Bet are offering new customers the chance to get £20 worth of free bets upon signing up.

Simply place a £10 qualifying bet , and you’ll receive £20 in free bets in return.

Just follow the step-by-step guide below to redeem yours.

Bayer Leverkusen have enjoyed an up-and-down pre-season to date, with one win, one draw, and one loss in their first three outings ahead of the Bundesliga’s opening weekend on August 6.

Leverkusen followed a 1-0 loss to Toluca with a 6-1 thrashing of MSV Duisburg before drawing 0-0 to Greek outfit Panathinaikos, with Gerardo Seoane’s side aiming to build on last season’s third place finish in the league.

Udinese are undefeated across pre-season so far, including an 11-0 win against SV Lienz, a 3-3 draw to Union Berlin, and a 3-0 win against Ilirija 1911 however we believe Leverkusen will present a completely different challenge on Thursday, and the Germans will walk away with a victory.

Bundesliga side VfL Bochum are fresh off the back of two consecutive pre-season victories against Lecce and Spezia, and will look to continue that fine form against La Liga opposition Athletic Bilbao.

This presents Bilbao with their first pre-season outing, with Newcastle United to follow at the end of the month before the La Liga campaign gets underway on the 15th August.

This will be the first opportunity for Bilbao fans to see new signings such as Juan Artola and Benat Prados in action, and we’re tipping the Basque side to come away with the spoils on Thursday.

Liverpool followed up their disappointing 4-0 defeat to Manchester United in their opening pre-season encounter with a 2-0 win against Crystal Palace, and can build on that momentum against RB Leipzig on Thursday.

Leipzig opened their pre-season account with a 3-1 victory over Southampton thanks to strikes from Angelino, Emil Forsberg, and Ilaix Moriba which marked the club’s first match since triumph in the German Cup.

We’re tipping Jurgen Klopp’s Liverpool to make it two consecutive wins and show off the likes of new signings Darwin Nunez and Fabio Carvalho ahead of a decisive Premier League campaign beginning in August.

If you fancy a punt on any of these exciting pre-season encounters, make sure to check out our list of the best football betting sites!