Aubameyang asked to choose between Real Madrid and Spurs

The Barcelona forward was asked by ESPN to pick between old rivals and new and he gave a definitive response.

The former Arsenal captain only joined Barcelona in the Winter transfer window last season however it seems the forward still has strong loyalties to his former London club.

Appearing on ESPN in a ‘You Have To Answer’ video, the striker was questioned on whether he would side with current rivals Real Madrid or former North London rivals Spurs.

The 33-year-old was quick to reply, choosing Real Madrid over Tottenham followed by a short laugh that suggested it was obvious.

As expected, Arsenal fans were quick to respond to the video, with high praise coming for the former golden boot winner’s loyalty to his old club.

One Twitter user wrote: ‘Sitting in a Barca shirt and he still chose Real Madrid over Spurs hahaha.’ 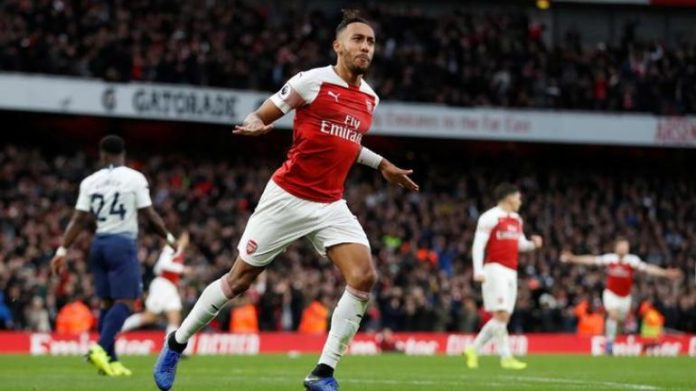 While others added: ‘Say what you want about Aubameyang. But no #Arsenal fan can hate on this.’

As well as a more common theme of comments saying ‘Once a Gooner always a Gooner.’

Plenty more quick-fire questions were asked during the interview, both football and non-football related which Aubameyang was quick to answer.

Arsenal fans will be slightly disappointed that their former star picked the Camp Nou over The Emirates, however he redeemed himself with other answers.

There was certainly no hesitation from Aubameyang when asked to pick between Arsene Wenger and Jose Mourinho as well as between Thierry Henry and Kylian Mbappe, picking the former Arsenal manager and striker without hesitation. 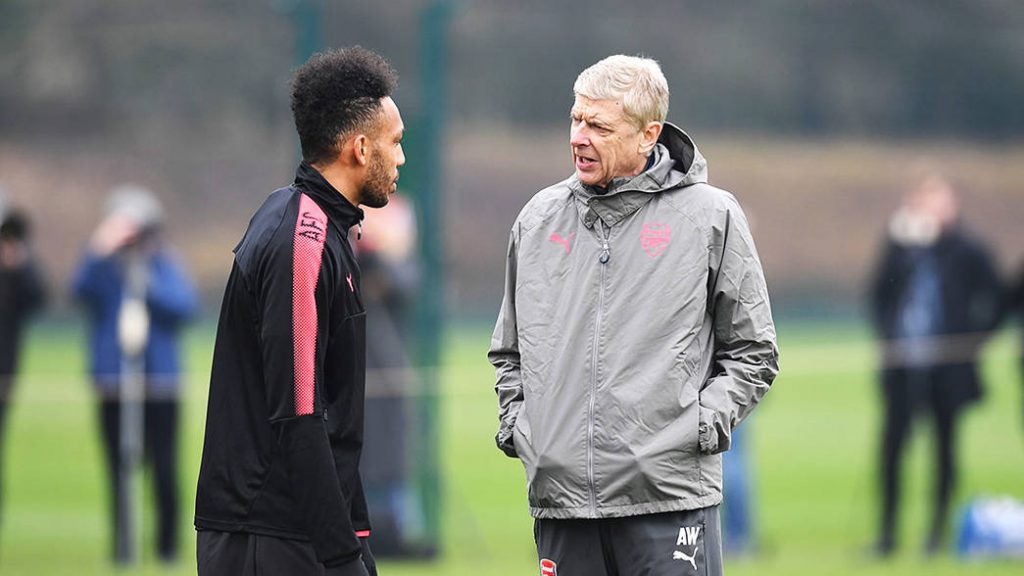