Armando Broja has to start for Chelsea on Friday – Talk Chelsea


I’d have had the above view anyway regardless, but there are more reasons creeping in now to say that simply, Armando Broja must start Chelsea’s pre-season friendly against Udinese this Friday, as long as he is fully fit.

Chelsea returned to Cobham yesterday, and it was good to see Armando Broja involved 💪https://t.co/umuPp2s8Nm pic.twitter.com/sk6QJtvVUn

If he isn’t fit to go from the off but is ready for some game time at least, then we absolutely must give it to him; it’s become essential now that he gets every chance to impress Thomas Tuchel and show him that he can be the player to fill the void left by Romelu Lukaku and potentially even Timo Werner, and Werner possibly leaving this window as well, is one of the main reasons Broja must play on Friday.

But another main reason is because the player is clearly having his head turned by interest elsewhere in the hope of getting more regular game time. 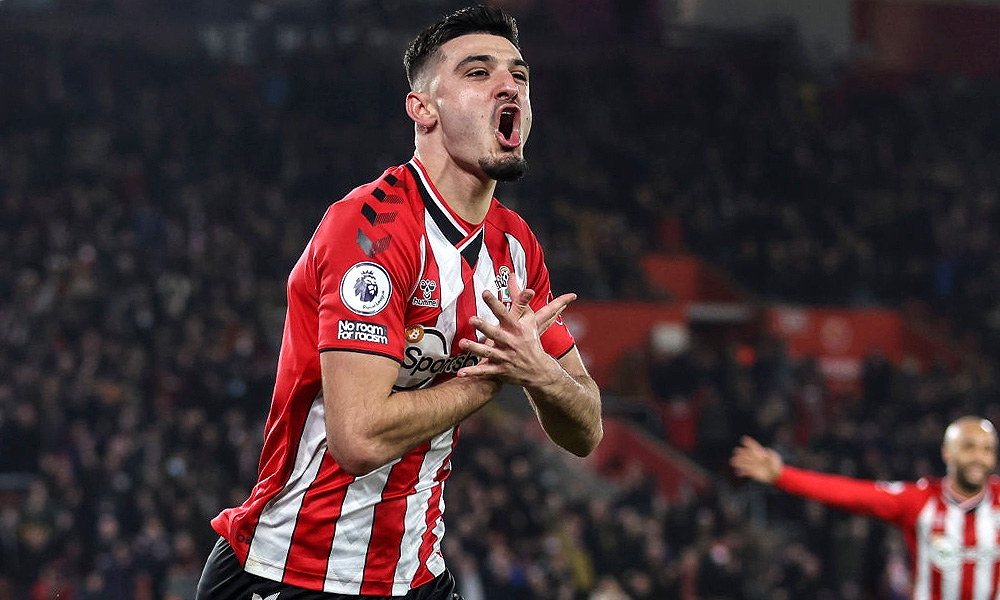 So, it would be wise for us to show him now that actually, if he really looks at it, he has a real chance of regular game time at Chelsea this season if he proves he is good enough, with really only Kai Havertz ahead of him. And for me, Havertz in a false nine, the jury remains out, and I believe that Broja has a real chance to really compete with him for minutes.

Friday could be a real chance for Broja to impress ‘on the big stage’ as such in front of Blues fans tuning in and also in front of Tuchel and the coaches in a game situation, and it is important we hand him that chance. I still rate him highly and believe he has all the tools to become a top striker.