With big time boxing drawing to a close as we approach the end of the year, we have decided to compile a list of five fights that boxing fans really want to see in the New Year. We saw some mega-fights in 2023 including some of the sports biggest stars like Anthony Joshua, Tyson Fury and Oleksandr Usyk. So here are five fights that would make 2023 an even better year than 2022 in terms of super-fights.

The list includes the likes of Tyson Fury vs Anthony Joshua, as well as a rematch between Katie Taylor and Amanda Serrano. So without further ado, here are five fights boxing fans are desperate to see in 2023.

Without further ado, here are five fights we are desperate to see next year in the sport of boxing… 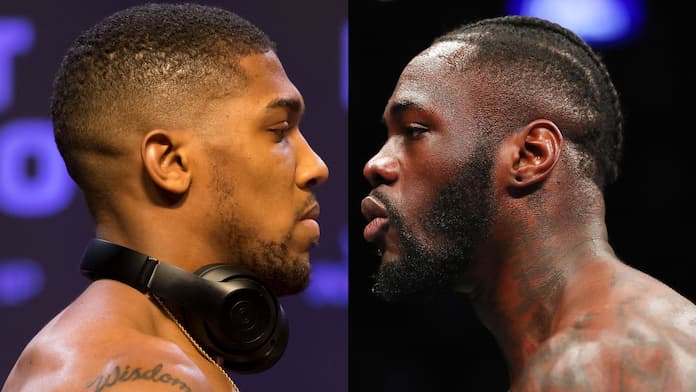 The first fight on this list that boxing fans are so intrigued by and desperate to see is a heavyweight showdown between the two former world champions, Anthony Joshua and Deontay Wilder.

A fight between the pair would be insanely explosive to say the very least. Joshua has won 22 fights by knockout, with just two of his wins resulting in a points victory. Similarly, Wilder has won 42 fights in his professional career, with a staggering 41 knockouts. Combine their two resumés and you have over 60 knockouts in total. It would be an absolute fire-fight between the Brit and the American, that is for sure.

With both men carrying so punch punching power, the fight ending inside the distance would be almost a certainty. You certainly wouldn’t be able to take your eyes off this fight at any moment, as either man could detonate a huge shot on the other’s chin and end the fight at any given moment.

Lets hope we can see ‘The Bronze Bomber’ and ‘AJ’ face-off in the boxing ring at some stage in 2023. 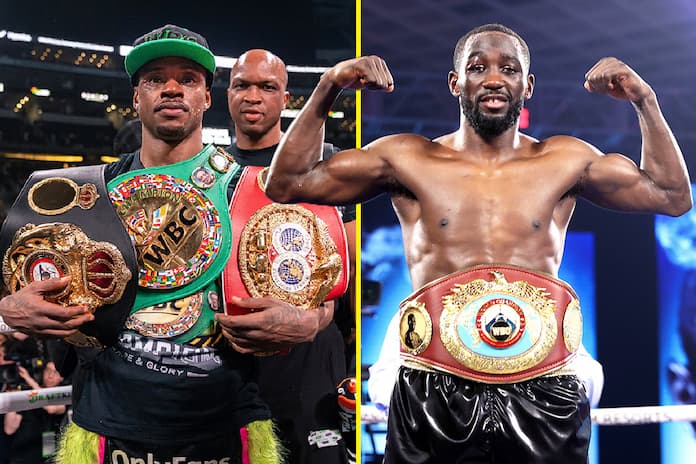 Next on the list of fights we wish to see in boxing next year is the undisputed welterweight fight between Errol Spence Jr and Terence Crawford.

Again, like Joshua vs Wilder, both of these men have frightening knockout percentages. Spence has 22 KO wins in his 28 fights, with Crawford also boasting a big knockout ratio with 30 of his 39 wins coming via stoppage. What makes this fight so intriguing is that both men have never tasted defeat before in their professional careers either.

Crawford (39-0) and Spence (28-0) both have perfect records and are head and shoulders above everyone else in the 147-pound division. Not only that, but the fact that all four world title belts would be on the line makes this fight even more appealing than it already was.

Lets hope that 2023 is finally the year that these two boxing masters collide for all of the marbles to see who is the best welterweight on the planet. 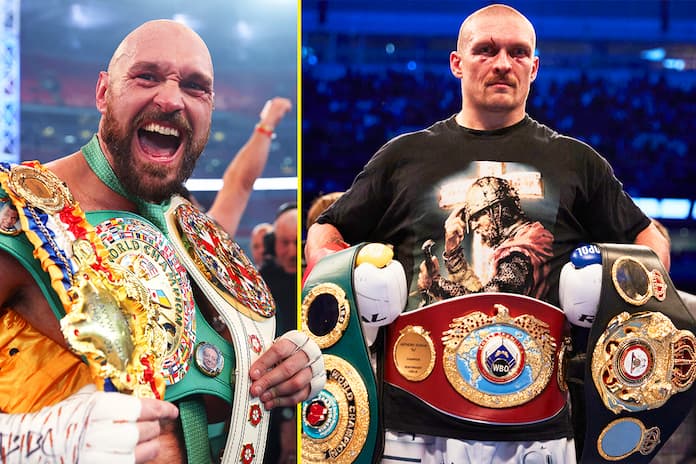 Yet another heavyweight fight here on our list and this one will come as no surprise. A fight between Tyson Fury and Oleksandr Usyk simply must happen in 2023 for all four world title belts in the kingpin division.

Usyk holds the WBO, IBF and WBA-Super titles, with Fury claiming the WBC crown as well as The Ring Magazine title. This fight is similar to Spence vs Crawford in the sense that neither man has ever tasted defeat inside the professional ring. Not only that, but all four world title honours are on the line, making this undisputed clash all the more appetising.

There have supposedly been preliminary talks held between the pair for a fight in the UK in March time. Wembley Stadium has been rumoured for this colossal clash, which would be a fitting venue for such a big fight.

Lets hope that both men can agree to this mouth-watering undisputed clash and that we can definitely say who the best heavyweight in the world is after one of these men sits on his crown as the number one heavyweight on planet earth. 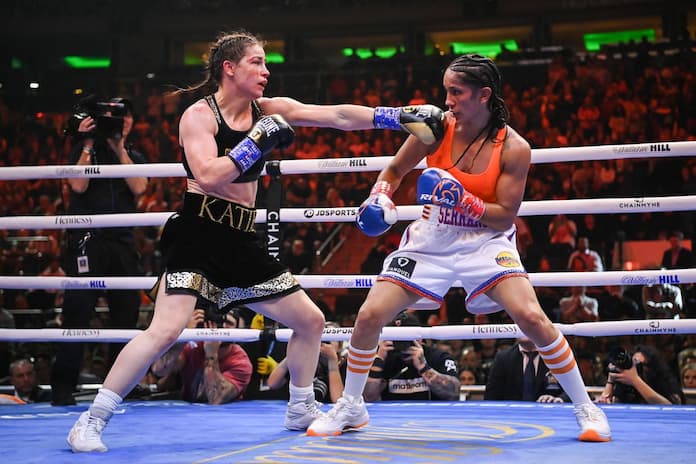 After arguably the best fight of 2022, a rematch between Amanda Serrano and Katie Taylor is a must-see spectacle again in 2023. Both of these ladies put on an absolutely incredible display at Madison Square Garden in April, giving boxing fans the single greatest women’s fight in history, as well as one of the best fights of 2023, regardless of gender.

It’s fair to say that this rematch is probably on every boxing fan’s Christmas list of the top fights they want to see next year. The first fight was so entertaining, in front of a sold-out MSG in New York, that boxing fans are just desperate to see it all over again next year.

Croke Park in Ireland has been rumoured as a potential venue for the rematch, and what a night of boxing that would be. You can be sure that these two girls would sell out the biggest stadium in Ireland with ease. Fingers crossed it happens in 2023. 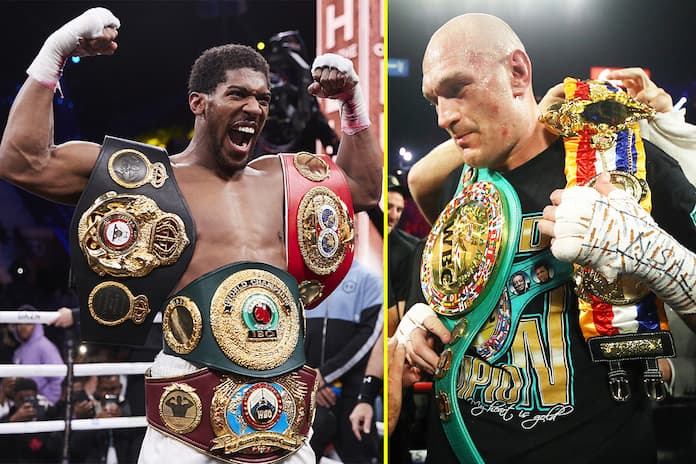 Last but not least on our list of fights we are desperate to see in 2023 is a fight between the two big British heavyweights, Tyson Fury and Anthony Joshua.

This fight has been talked about for years and years now, but as of it just hasn’t been finalised. It must happen. It needs to happen. Fury vs Joshua in a packed out stadium in England is simply a must see fight.

Both men have huge commercial value as well, so the numbers for this fight would be astronomical. Despite losing his last two fights to Oleksandr Usyk, a lot of boxing fans still believe that ‘AJ’ has the style to defeat Fury. On the other hand, ‘The Gypsy King’ has never tasted defeat in his boxing career and has looked both unbreakable and unbeatable in recent years.

Fingers crossed 2023 is the year these two men sit down, sign a contract and face-off in the middle of a ring inside a huge stadium in England. What a spectacle it would be.