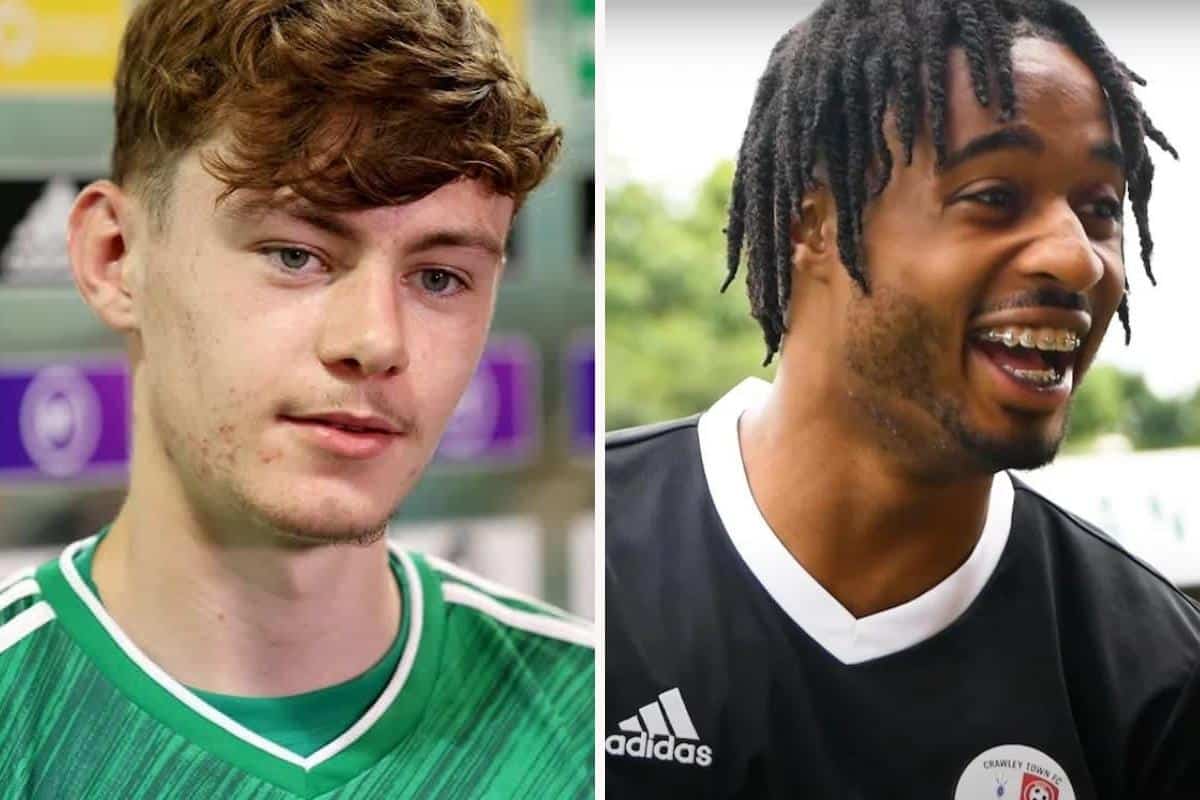 There were three debuts as the season got underway for a trio of Liverpool loanees, with Conor Bradley, in particular, impressing for Bolton.

The Reds have agreed to ten loan deals so far this summer and seven have already seen their 2022/23 season get underway.

Bradley (Bolton), Rhys Williams (Blackpool) and James Balagizi (Crawley Town) were among those to kickstart their campaign on Saturday afternoon, with each handed a spot in their respective XIs.

For Bradley, it was a place at right-wing-back for Bolton’s trip to Ipswich in League One, heralding his competitive debut after a handful of impressive pre-season outings.

The 19-year-old continued his form into the opening day, making an impact both in defence and in attack, which saw Bradley win a penalty midway through the first half thanks to a quick turn of pace in the box.

Bradley, though, made a number of timely blocks to thwart the home side and received praise from manager Ian Evatt on his debut in the 1-1 draw.

“I thought he was excellent. I think it was a real big test for him. I think physically now he’ll understand the demands now of playing in that position for us,” Evatt said.

“He’s going to improve immensely playing regular football with us this season and we’re delighted to have him.”

The teenager was not the only Liverpool loanee to play the full 90 minutes as Rhys Williams also featured for the entirety of Blackpool’s 1-0 win over Reading.

According to the view of Lancs Live, Williams was “steady on his competitive debut” and “his composure on the ball is always a positive.”

After a disappointing loan with Swansea last season, Williams’ return to the Championship is significant for his development and a clean sheet on debut is a welcome early confidence booster.

As for Balagizi, Crawley Town handed the youngster his first game in professional football, a moment he has “been dreaming of ever since I was a child.”

One of eight debutants, the midfielder was combative and consistently looking to push his team forward throughout his 69 minutes on the pitch, in what manager Kevin Betsy described as a “really good performance.”

But his first senior game could not be capped off with any points thanks to an early goal in the 1-0 defeat at the hands of Carlisle.

Over in Austria, meanwhile, Billy Koumetio played 90 minutes for Austria Wien in a 4-2 defeat at Blau-Weiss Linz, his first full match of the season.