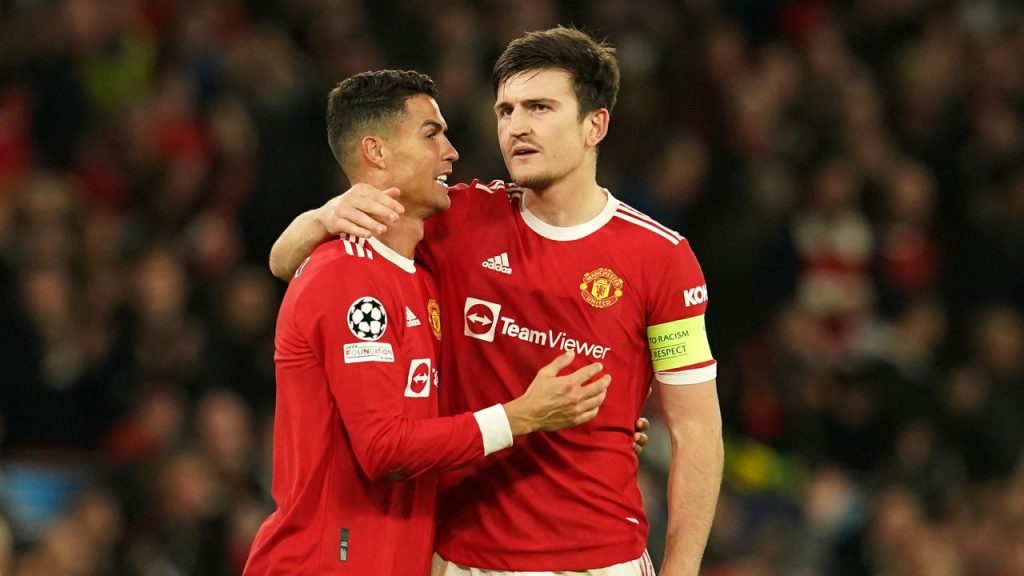 Manchester United duo Cristiano Ronaldo and Harry Maguire headline the latest results of a study completed by Ofcom on the most-abused footballers on social media.

Ofcom teamed up with The Alan Turing Institute and analysed over two million tweets directed at Premier League footballers through the first five months of the 2021/22 season.

Advanced technology was used to determine which tweets were indeed abusive and it found that 3.5% of posts directed at footballers in England’s top flight fit that bill.

A new report from Ofcom shows Cristiano Ronaldo and Harry Maguire as the most abused Premier League players on Twitter #mulive [bbc] pic.twitter.com/HKSedz9FSc

Cristiano Ronaldo was the main target of abuse with over 12,000 tweets of that nature directed towards him over a span of five months from August 2021 to January 2022.

Ahead of Manchester United’s upcoming 2022/23 Premier League campaign which kicks-off this weekend against Brighton at Old Trafford, the Reds will be hoping for a more positive campaign for their players.