Liverpool assistant manager Pepijn Lijnders has made a bold assessment of Joel Matip‘s impact at the club, describing him as “maybe the best free signing ever.”

Matip is heading into his seventh season with the Reds in 2022/23, having made more appearances than in any other previous campaign last time out.

In 43 outings throughout the season just gone, the centre-back defied his reputation as injury prone and established himself as first-choice partner to Virgil van Dijk.

With Ibrahima Konate currently sidelined, he is also set to start the new campaign on Jurgen Klopp‘s teamsheet, due to take his place in the XI against Fulham on August 6.

Despite his fitness issues during Liverpool’s title-winning season and their subsequent defence, Matip has proved an excellent acquisition – and one of the best of Klopp’s reign.

That he arrived on a free transfer from Schalke arguably makes him one of the best bargain signings in the club’s history.

In an interview with The Coaches’ Voice, Lijnders even described Matip as “maybe the best free signing ever in world football.”

Naturally, there is a measure of hyperbole in this claim, but it stands to outline the faith in Matip within Klopp’s staff, with there being no concerns over his ability.

It can even be argued that there is a better free signing in the current Liverpool squad, with James Milner also arriving at the club following the expiry of his contract with Man City.

But the sentiment remains, with Matip clearly a popular player both on and off the pitch. 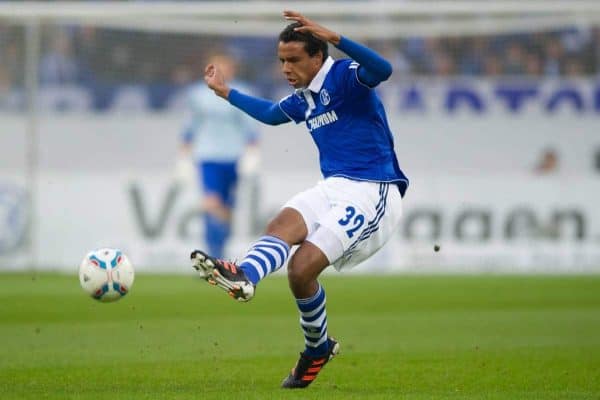 There has been a real sense of growth within the No. 32 in the six years since his switch from Schalke, where he had spent the entirety of his senior career prior to joining the Reds.

He arrived as a young defender with a blossoming reputation, but has developed into one of the most dependable and well-respected centre-backs in Europe.

There have been few smarter pieces of business at Liverpool since Klopp took over in 2015, with Lijnders explaining the outlook.

“The good times only happen because of the work that has gone on in the years before it,” the Dutchman said.

“That first summer after Jurgen arrived, we found a few of those.”