The big news from today circulating is that Chelsea are ‘considering’ making a move to sign Manchester United attacker Cristiano Ronaldo this summer.

The player wants out of United, and apparently, Chelsea are on of his possible destinations.

First of all, I want to say, I think this is heavy agent talk and I still can’t see it happening. I think it is just being hyped for clicks. However, it’s a reliable source reporting it so I guess we do have to take it seriously, at least a little bit.

For me personally, and I appreciate and respect others might have different views, I would not be trying to sign Ronaldo for Chelsea right now, purely because I think it goes against everything that we are allegedly trying to build here. We would be signing him for the name alone, so what happened to all these briefings about our new owners using data-led recruitment? This is a move that would go against it entirely.

Also, players like Ronaldo, you would be building a team around them and making them the centre piece for it to work, which is not the direction we are looking to go in under Thomas Tuchel.

We should be rebuilding the squad entirely, not just around one player. Ronaldo is a world class player, one of the best to ever play the game, which is why my heart says hell yeah, buy him. But my head, when I really think about it, makes me think that this isn’t the player we should be targeting this window. 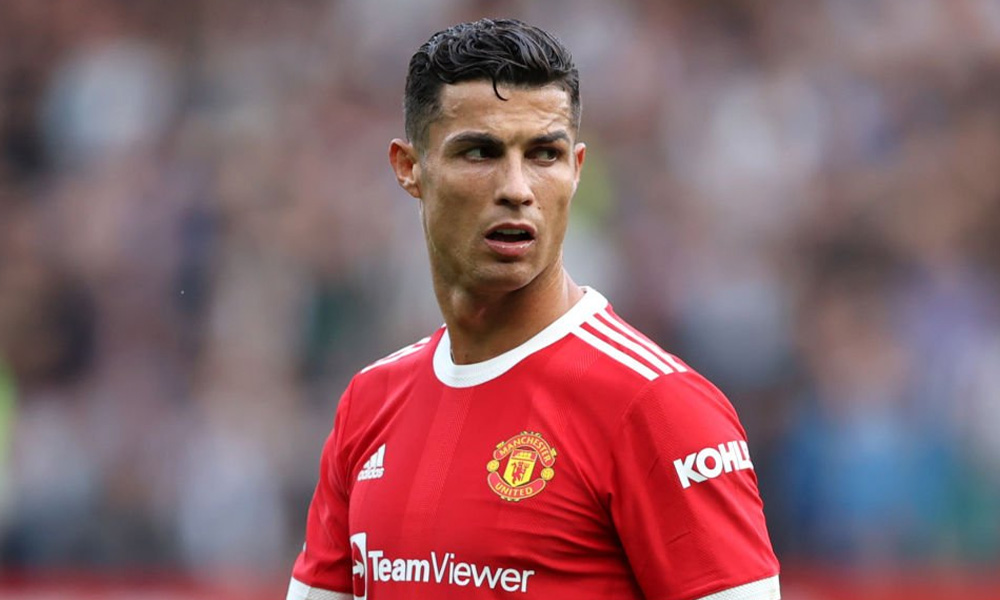 Tuchel, I think would also be against it, but maybe he will also be a little split like me because he is clearly going to massively rate a player like Ronaldo. But Tuchel has been looking for players with intensity who will press for 90 minutes in his attack, and although Ronaldo does have great energy for his age, he isn’t that type of forward.

It would be like last season again with Romelu Lukaku wanting to be the main guy and wanting the system and squad to be built around him, rather than it being a Tuchel team, and a team that Tuchel can re-work around his own systems and styles.

This is the kind of thing that Roman Abramovich would have done in his first year or so in charge; which is great, signing big names, it has many positives. But this is also the opposite of what we have been told about how Todd Boehly and co will be operating, and it also doesn’t fit the kind of attackers that we have constantly seen being linked with us.

I don’t think it happens, personally.