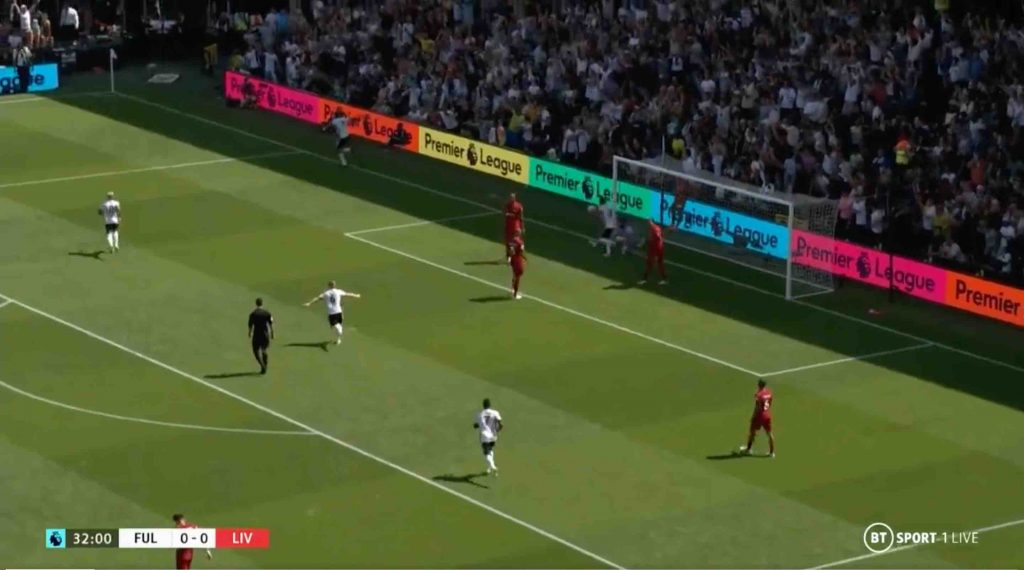 Many questions have been asked over whether Aleksandar Mitrovic would be able to replicate his Championship form in the Premier League, but he’s off to a flyer.

The 27-year-old Serbian striker opened the scoring against Liverpool in Fulham’s opening Premier League game of the season, rising highest to beat Trent Alexander-Arnold in the air and head home past Alisson.

It was coming! ⚽️

Aleksandar Mitrović climbs over the top of Trent Alexander-Arnold to power his header home! 🎯

Mitrovic has scored 85 goals in 150 league appearances for Fulham and holds the Championship record for most goals in a single season with 43 in 46 games.

Fulham are one of the betting favourites to be relegated back to the Championship this season, but if Mitrovic can replicate that same form shown it might be enough to keep his side up.