Speaking to the AFC Ajax channel ahead of their 2020/2021 season, the Dutchman opened up on a number of his tactical principles. 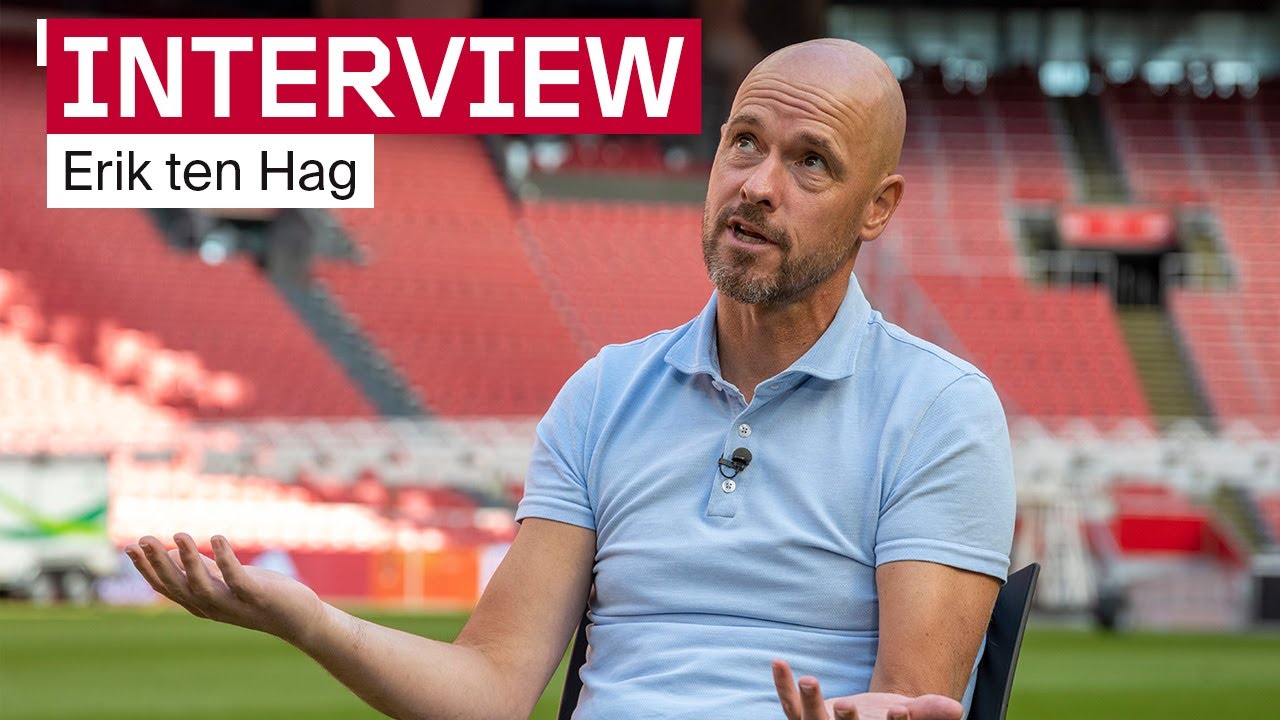 Among the most prevalent was the concept of “minimum width.”

This is a version of adaptable width whereby wide players look to receive the ball in as in-field a position as possible while still having space to run at defenders or pick passes.

There are several reasons that this can be effective.

First of all, it means that your players are closer to goal, where they are more likely to threaten the scoreboard – simple enough.

Secondly, they are more likely to demand attention from opposition defenders, as an attacker by the corner flag poses less of a danger than a player on the corner of your area.

This was on display for the goal, for which Palace’s defenders step out to close Malacia down, before suddenly being forced to shift towards Dalot on the other side.

That gives Martial the opportunity to for a blind-side run to work to get into a one-on-one position, back on the ball’s original side.

This means the team can counterpress more efficiently, as they have less ground to cover to put pressure on the ball carrier – this has been a feature of Ten Hag’s coaching career.

In the build up to Anthony Martial’s goal, the full backs were both high up the pitch as the principle wide players.

With Tyrell Malacia looking incredibly composed on the ball, he was happy to step right into the corner of the opposition penalty area and still find a great ball to switch to Diogo Dalot, who himself was practically in a shooting position.

But rather than be hasty, the Portuguese controlled well and found a reverse cross to United’s number nine at the back post.

The Frenchman’s control and finish were superb, but it is important not to take the build up to the goal for granted.

By adapting United’s width structure to the defensive line of the opponent, United were able to flood the box and provide two consecutive switches of play to leave Palace’s defence in disarray.