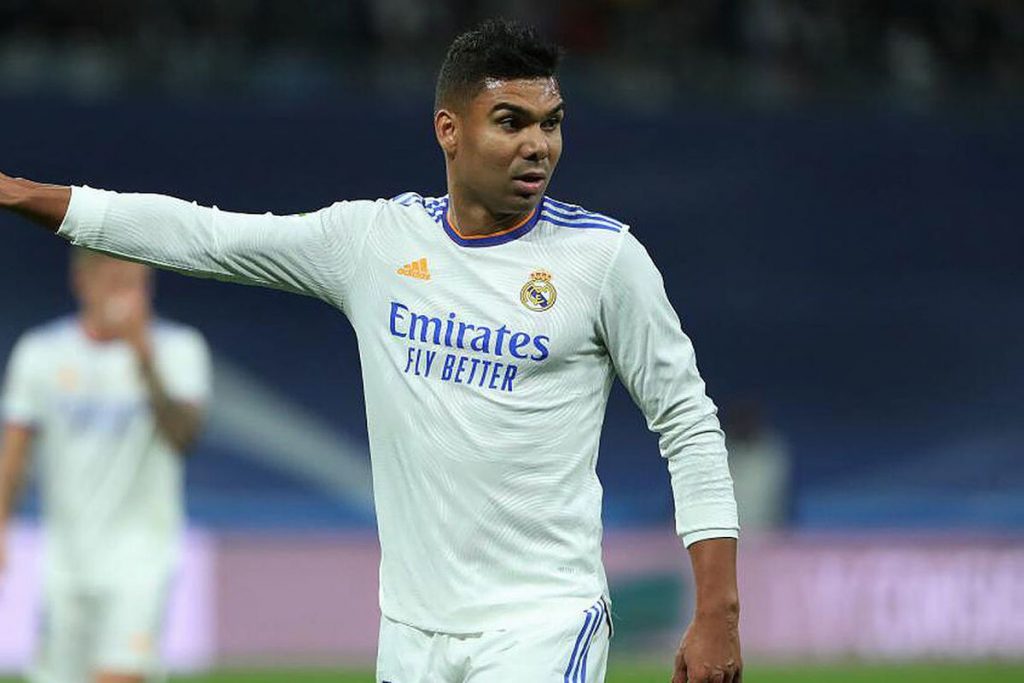 Manchester United have constructed a deal worth around £60m for Real Madrid’s Casemiro, as they look to resolve their midfield misery.

The deal would see the 30-year-old become one of United’s top earners if he chose to join The Red Devils.

United have already seen talks fall through with Juventus’ Adrien Rabiot this week, as they failed to meet the players demands and with Frenkie De Jong looking less likely to sign by the day, United turn to veteran midfielder Casemiro to answer their problems.

Casemiro has been with Real for over nine years now, winning an impressive three La Liga titles as well as five Champions League’s amongst other accolades for Los Blancos. 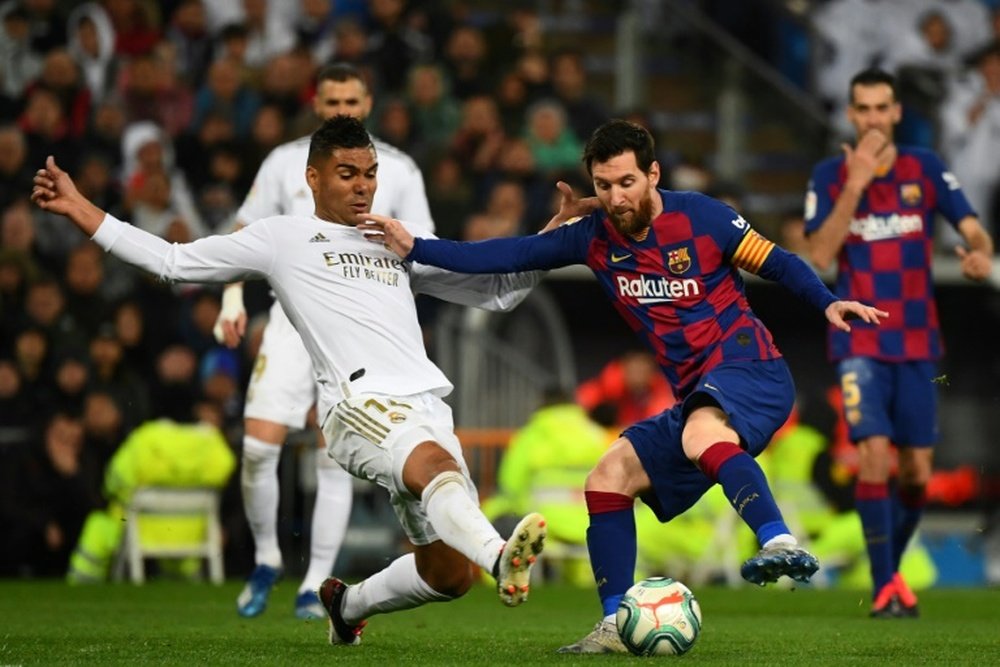 The Brazilian’s current contract doesn’t expire until 2025 however Real recognise the scale of United’s offer which would see Casemiro sign until 2027, meaning they would not stand in his way if he agreed personal terms.

Although his place in midfield is now threatened by new signing Aurelien Tchouameni, Casemiro would still arrive at United as one of the 30 nominees for this year’s Ballon D’Or with a salary to match his high status.

Casemiro has played in one of the most successful midfield trios of all time over the past few years alongside Toni Kroos and Luka Modric, which has helped turn the defensive midfielder into one of the best in the world in his position. 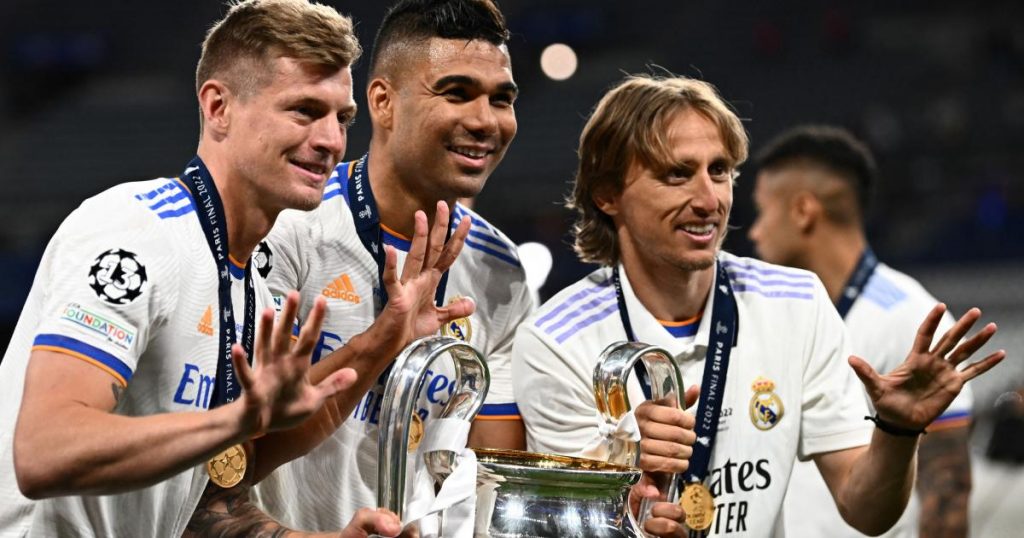 A quick look at Opta statistics from last season shows just how much of an impact the defensive midfielder makes for Real Madrid, as they won their 35th La Liga title.

The Brazilian international was ranked top of La Liga last season for successful blocks, whilst placing second only to Barcelona’s Sergio Busquets for tackles made.

It’s not just his defensive work that’s so impressive however, with Casemiro ranking fifth for forward passes in the league and sixth for shots amongst the league’s central midfielders.

The midfielder has made 222 appearances for the Spanish Giants, scoring 24 goals.