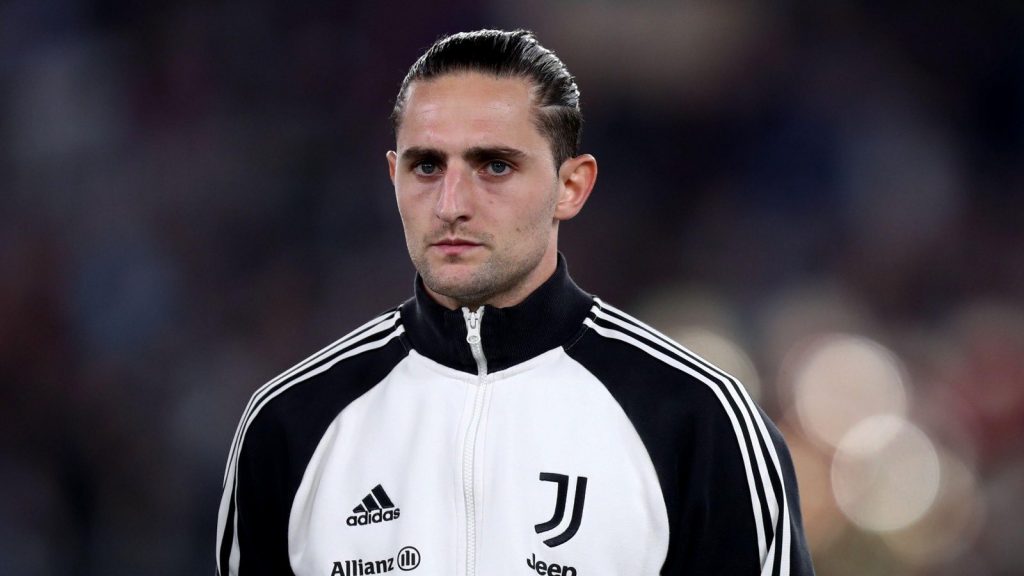 Manchester United have agreed a deal with Juventus to sign French midfielder Adrien Rabiot for £15m to become Erik ten Hag’s fourth signing as manager, according to reports.

Rabiot, 27, has played for Paris Saint-Germain, Toulouse, and Juventus throughout his 10-year senior career and has 29 caps for France with two goals.

The news breaks after Manchester United’s 2-1 loss to Brighton on Sunday in Ten Hag’s first Premier League outing thanks to a double from Pascal Gross.

📝 Personal terms still need to be negotiated with his agent and mother Veronique pic.twitter.com/jN5b0czF58

Current midfield pairing Scott McTominay and Fred have come under serious scrutiny in recent seasons, with a large part of the fanbase in favour of a new pivot which features Barcelona’s Frenkie de Jong.

A deal for De Jong looks unlikely at this point and if the player does indeed leave the Catalan club this summer, Chelsea are seen as the frontrunners as they continue their summer spending.

Rabiot has been noted as a potential problem child, with issues such as lateness and uneven discipline appearing as a red flag to United supporters on social media.

Rabiot has come under criticism in the media over his behaviour off the pitch, and has also been accused in the media of lacking professionalism, as well as having a poor attitude and a difficult character, which has led him to have conflicts with several of his managers

Check out the best football betting sites here to have your say on Erik ten Hag and Manchester United’s chance of success this season!