Fulham have tabled an opening offer for Burnley forward Maxwel Cornet as they look to beat Everton to the Ivorian this summer.

Signed from Lyon just 12 months ago, the Ivorian registered 9 goals and 2 assists in 28 Premier League games, though he could not prevent Burnley’s relegation from the top flight.

And he is expected to depart the Clarets this summer, with reports suggesting that he has a £17m release clause in his contract with the Lancashire side.

BURNLEY, ENGLAND – APRIL 06: Maxwel Cornet of Burnley celebrates after scoring their team’s third goal during the Premier League match between Burnley and Everton at Turf Moor on April 06, 2022 in Burnley, England. (Photo by Clive Brunskill/Getty Images)

Everton have already seen one offer turned down, with Frank Lampard’s side offering a loan deal with an option to buy the player at the end of it as they seek a replacement for Richarlison, who has joined Tottenham.

Now, newly-promoted Fulham have also made an offer for the versatile Burnley star, with the Cottagers offering an initial £5m this summer, which would rise to £25m next summer should they survive in the top flight.

Though initially well short of his release clause, the final deal (should the London side survive) would surpass it, perhaps giving Burnley something to ponder.

So far, Fulham have strengthened their side by adding Joao Palhinha in central midfield as well as Manchester United’s Andreas Pereira in attack, while talks continue over moves for Arsenal goalkeeper Bernd Leno and West Ham defender Issa Diop.

Whether Cornet will be willing to move to a side once again scrapping to stay in the Premier League is another matter, with Chelsea also rumoured to have been interested in the defender, though that has cooled in recent weeks.

This article was edited by
Josh Barker. 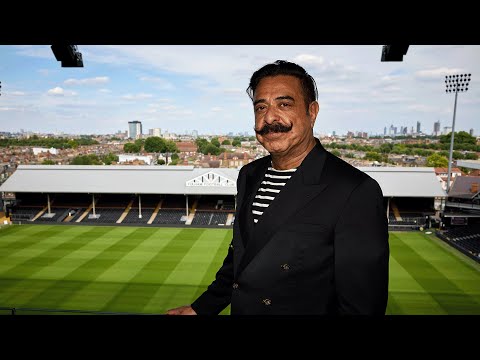 On his ninth anniversary at the Club, Fulham Chairman Shahid Khan speaks with Ivan… 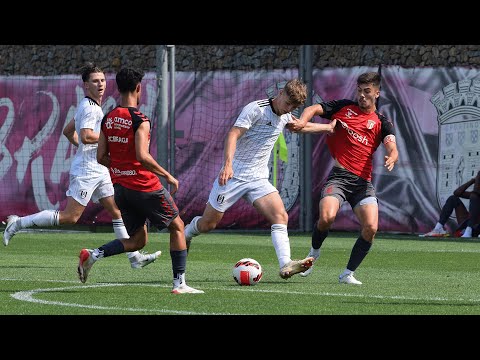 Follow our Under-21 squad every step of the way as they faced S.C. Braga…