Liverpool could see a talented defender gain experience in the Premier League this season, while Jurgen Klopp has taken a humorous approach to comparisons between Darwin Nunez and Erling Haaland.

Van den Berg’s next loan to be in the top flight?

The young Dutchman is currently with Jurgen Klopp‘s squad in Austria and is touted for another loan spell, with Nat Phillips subsequently to be the one retained as extra defensive cover – as Rhys Williams has already secured a temporary switch.

And Bournemouth has been rumoured to be a possible destination for Van den Berg for the coming season, and the Cherries could use his talent as they desperately need numbers.

Phillips spent the second half of last season on loan with Scott Parker’s side but Van den Berg looks a suitable fit, with the Mail reporting the apparent interest.

A season in the Premier League would be invaluable for the 20-year-old as he looks to continue his development and stake a future claim for a role in Liverpool’s defence. 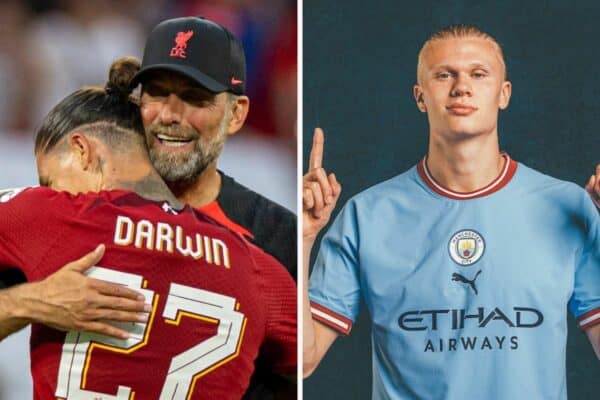 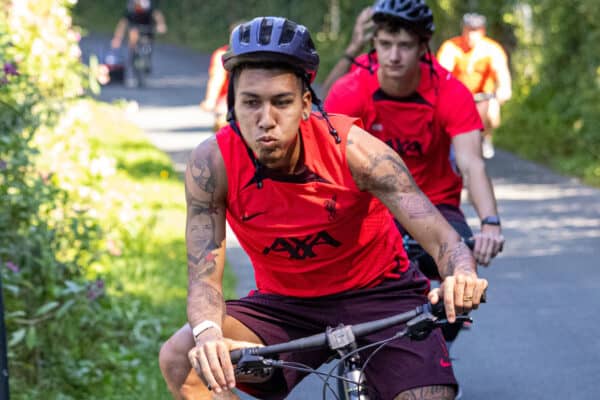 Tweet of the day and match watch of the night

It’s a quiet one tonight, folks with another day to wait until the Lionesses play their Euro semi-final. Can we suggest checking out a movie, though? That always goes down well on a Monday night, have heard plenty about ‘The Gray Man’ on Netflix…