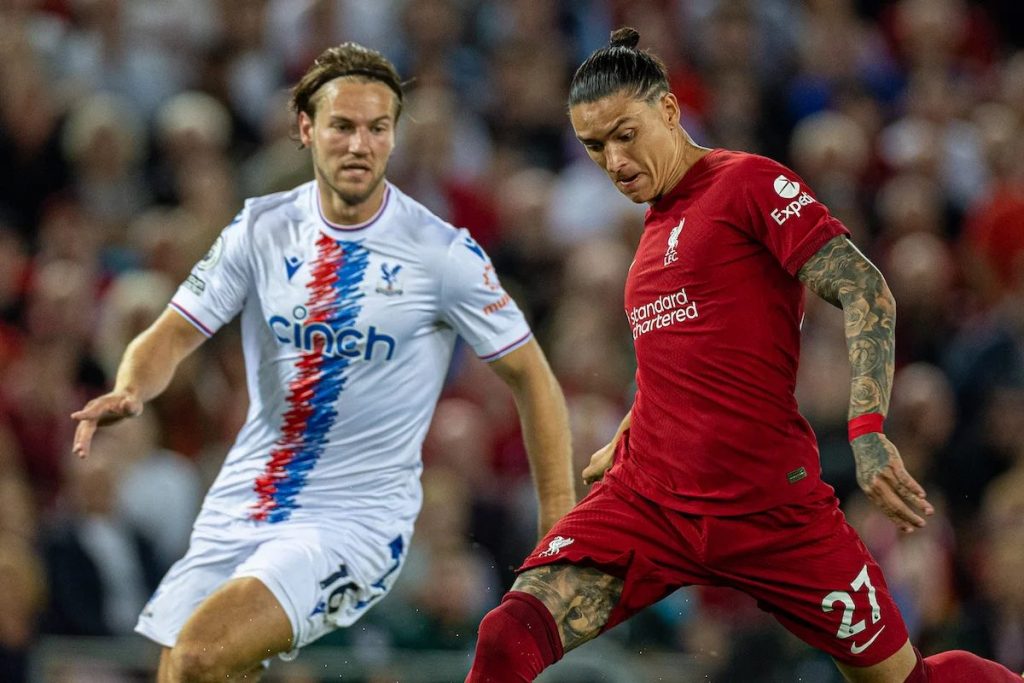 During the clash on Monday Night Football with Liverpool, Jurgen Klopp’s marquee signing Darwin Nunez lashed out at Andersen with a headbutt and the striker was shown a straight red card.

A moment of madness from Darwin Núñez and he’s shown a straight red card! 🤯 pic.twitter.com/YAErzuuUKq

The defender revealed on Instagram that he had received between 300-400 abusive messages since the Liverpool match, including death threats made against himself and his family.

Joachim Andersen was sent 300-400 abusive messages after Darwin Nunez headbutted him yesterday and got himself sent off.

There is no excuse for this. pic.twitter.com/Ushe9ogKiP

Once again, social media has become a topic of real controversy in the game of football as yet another player is relentlessly targeted by online trolls.