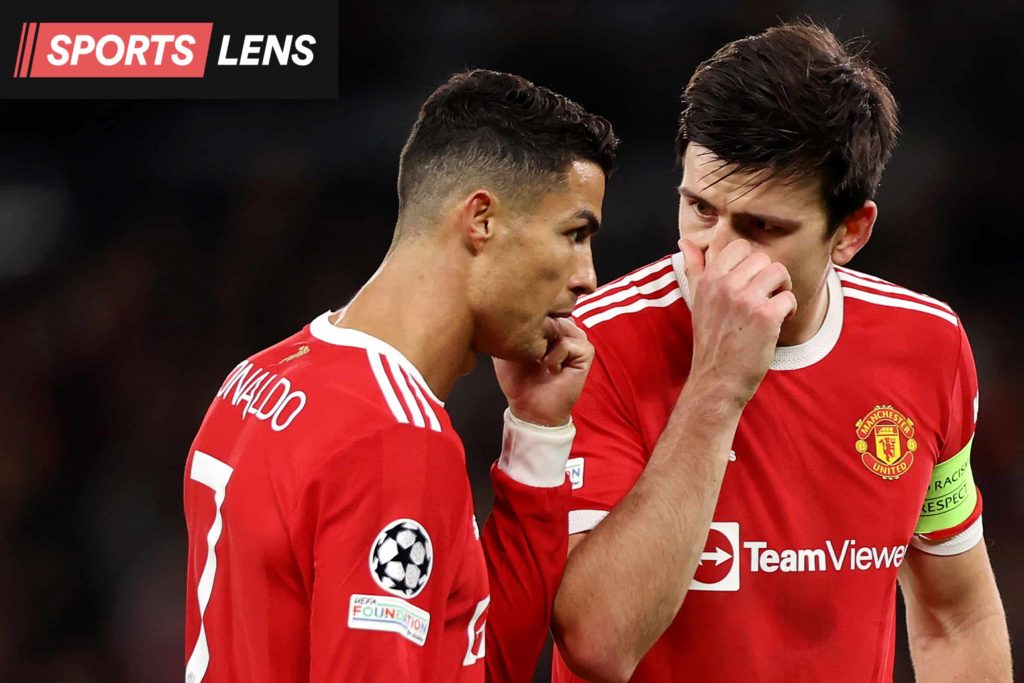 Erik Ten Hag is expected to shake-up his starting XI this evening as Manchester United host Liverpool at Old Trafford.

The pressure is firmly on the home side for tonight’s 218th meeting between two of English football’s eternal rivals.

The Red Devils have endured a torrid start to life under new manager Erik Ten Hag, first losing 2-1 at home to Brighton in their season opener before being put to the sword by Brentford in a 4-0 drubbing last time out.

Meanwhile, Liverpool themselves are in search of a first win of the new season having settled for draws against Crystal Palace and Fulham in their opening two games, but their recent record against United is iron-clad having lost just two of the last 10.

Although United would be hard pushed to sink lower than last week’s humbling in West London, it seems Ten Hag is eager to attempt something different in order to inject some energy into, what has so far been, an incredibly lacklustre team.

🚨 Cristiano Ronaldo is set to be dropped by Erik Ten Hag tonight. Manchester United will start with Anthony Martial up front.

Raphael Varane is expected to deputise in captain Harry Maguire’s stead after the Englishman had another tough afternoon last weekend.

Cristiano Ronaldo is likely to be replaced by the returning Anthony Martial, who will feature for the first time competitively since his loan to Sevilla last season. The Frenchman enjoyed a very promising pre-season before picking up an injury just before the start of the season, and United fans will be hoping he can lead the line to greater effect this evening.

New signing Casemiro has also been spotted entering the stadium ahead of kick-off, although parts of his transfer are still yet to be ironed out and he is not available this evening.

Ahead of kick-off, why not have a gander at our comprehensive guide to the best football betting sites for this pivotal early season meeting.