As you will all be more than aware of by now, Chelsea will be without striker Armando Broja for at least the rest of this season after he suffered an ACL injury in a friendly against Aston Villa on Sunday afternoon.

First and foremost, we are gutted for him and wish him a speedy recovery. He’s a battler and I am sure that he will be back fit and firing again as soon as he can be.

All focus has rightfully been on the horrific Broja injury this week, and the fact that Chelsea will now look to replace him in January. 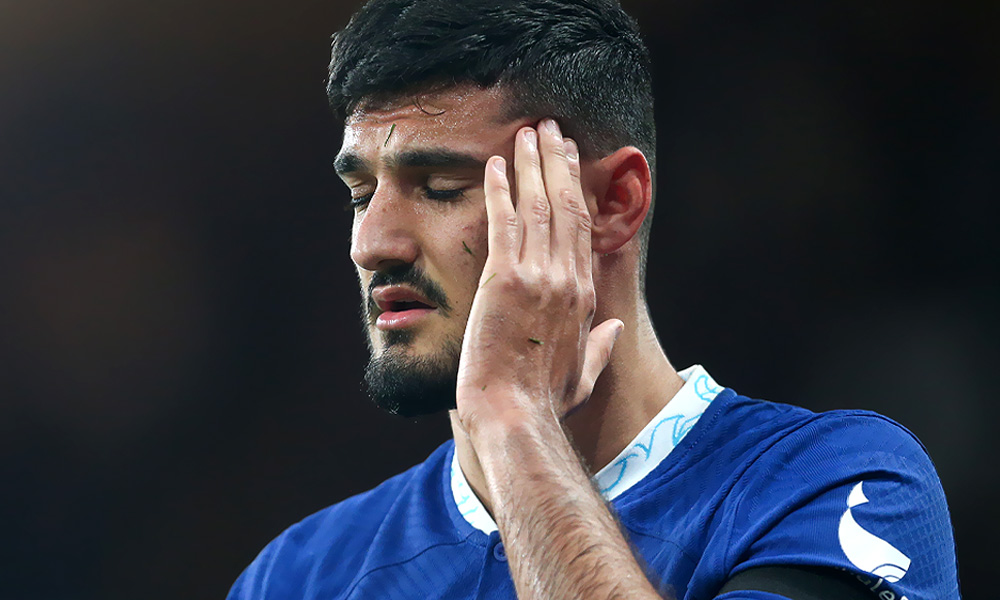 We absolutely must do this, being short on the ground for strikers now. But equally, it is just as important if not more important, to still continue with our plans to revamp the midfield and bring in a midfielder for January who can operate comfortably as a six.

The midfield revamp needs to happen. We look likely to lose both Jorginho and N’Golo Kante as free agents in the summer as of now, and we should be rebuilding our midfield, and I still believe we will.

Mateo Kovacic and Ruben Loftus-Cheek both have 2024 contracts and therefore uncertain futures. Conor Gallagher seems to be liked by Graham Potter, but I believe he will not be content being a bit-part player come the end of the season and might ask to leave. And Mason Mount is yet to pen a new deal (expectation is he will).

So when you take all of that into account, it is clear that we need to add at the very least two new centre midfielders over the next two windows, and maybe even three.

Chelsea now have smart experts in the recruitment team, so I have faith that we will address what we need to address in what looks like it will be a pretty hectic January for us!