Barça boss Xavi has long-admired the 32-year-old as a viable summer target in the summer window as the Camp Nou outfit intends to continue to spend freely despite growing financial concerns, with Azpilicueta one of a cadre of defense reinforcements that could end up on the Spanish east coast.

But Tuchel has become frustrated with Barcelona, who has yet to meet the valuation set forth by Chelsea amid the German’s desire to strike a balance between finding a suitable agreement that pleases both the Blues and the player.

Quotes sourced from transfer insider Fabrizio Romano shed light on the situation, with Tuchel becoming even more impatient with the Spanish side as time passes.

Thomas Tuchel on Azpilicueta and Barça: “I am not sure I want to give Azpi what he wants”, says via @TomRoddy_ 🚨🔵 #CFC

“We have a Spanish international player, captain but Barcelona does not see it on that level – so I’m not sure if I want to give Azpi what he wants”. #FCB pic.twitter.com/I3dQTX0KCB

Tuchel continued; “Maybe I’m a little bit annoyed with Barça. But I do my best for Chelsea. I said that to Azpilicueta, he doesn’t like it – but he understands. It is tough for him because the other club [Barça] is permanently on him.”

There could still be a way out for Azpilicueta, however, after Chelsea are on the cusp of bringing in French international defender Jules Koundé from Sevilla.

Given that the Spaniard was often deployed as a right-sided center-back as part of Tuchel’s back-three preference, the acquisition of Koundé, together with the deal for Kalidou Koulibaly, would drop the Blues captain and former Olympique de Marseille and CA Osasuna defender further down the pecking order.

And given the Blues’ need to continue to jettison a cadre of names in order to counter-balance what is a senior squad that is currently overflowing, terms could well be struck eventually which would end what is an otherwise impressive ten-year spell in London.

For more on Chelsea, read below 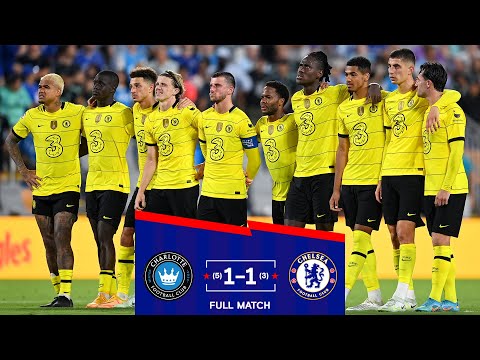 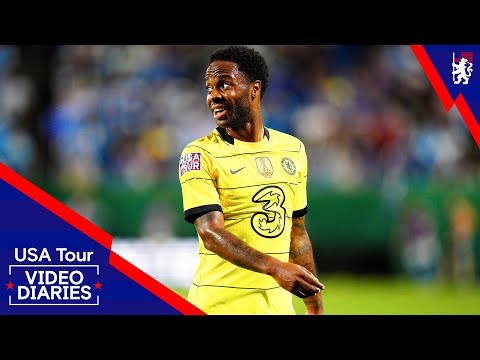