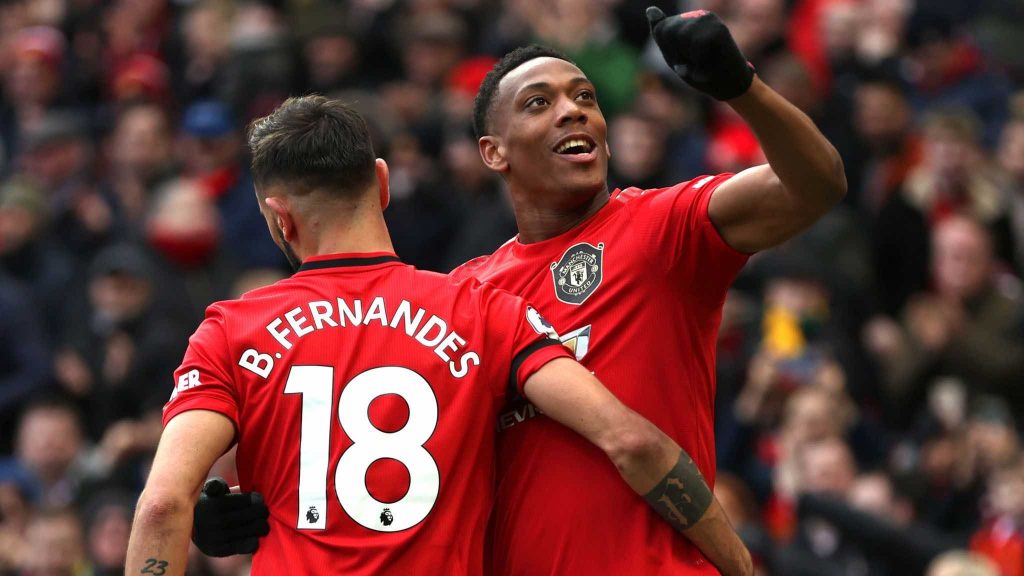 On Manchester United’s plane home from Australia, Anthony Martial was quick to remind Bruno Fernandes about his lack of assists on the club’s pre-season tour.

Manchester United went undefeated on their pre-season tour of Thailand and Australia, beating Liverpool, Melbourne City, and Crystal Palace before drawing 2-2 with Aston Villa on Saturday.

Anthony Martial scored three goals and registered one assist across the tour, but on the team plane home from Perth he was there to remind Bruno Fernandes that there were no assists from the Portuguese international.

Fernandes had also vlogged the flight to Bangkok where Manchester United kicked off their pre-season tour against Liverpool, and he spoke to Martial who demanded some assists from his teammate.

The Portuguese international claimed that he is saving the assists for United’s Premier League campaign, which begins in just under two weeks time against Brighton at Old Trafford.

Martial spent the majority of last season on loan at Sevilla, but struggled to find his feet in Spain and was resorted to the sidelines for much of his spell in La Liga.

If you fancy a punt on any of Erik ten Hag’s first Premier League games in charge as Manchester United manager, check out the best football betting sites.