Brighton could say goodbye to a familiar face this summer in the form of French striker Neal Maupay after the 25-year-old has caught the eye of Serie A outfit US Salernitana.

Reports via The Athletic’s Brighton correspondent Andy Naylor have linked the Brighton forward with an official £15m offer from the southern Italy-based outfit.

With Maupay out of contract in the summer of 2023, Graham Potter’s outfit will no doubt be tempted to move the Versailles native off the books while making a small profit on the player three years after he arrived at the Amex Stadium from Brentford.

A potential sale by the club could well be spurred on by the capture of 26-year-old center-forward Deniz Undav from partner club Union St.Gilloise in January, who spent the remainder of the 2021-22 Jupiler Pro League season back in Brussels.

Undav – along with Dante Vanzier – spearheaded a vaunted USG attack that took the top flight of Belgian football by storm last season by ending the regular season atop the table and with the most goals scored, while Undav’s 25-goals lead the lead.

Brighton is expected to utilize Undav as their primary central option this season, so a move to Salernitana could certainly suit Maupay, though he may balk at the prospect of a relegation scrap after I Granata finished 17th last season and just a single point outside of the bottom three.

Still, the ability to lead the line in Salerno may still be enough to convince him to accept terms with the Italian side while Brighton may turn around and use the proceeds from another sale to continue to add quality in depth on the south coast.

For more on Brighton, read below 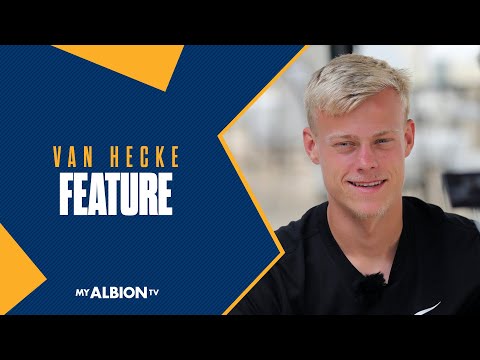 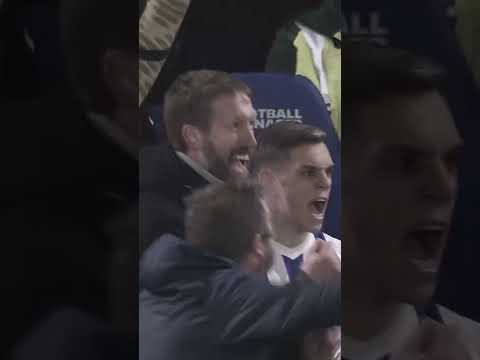