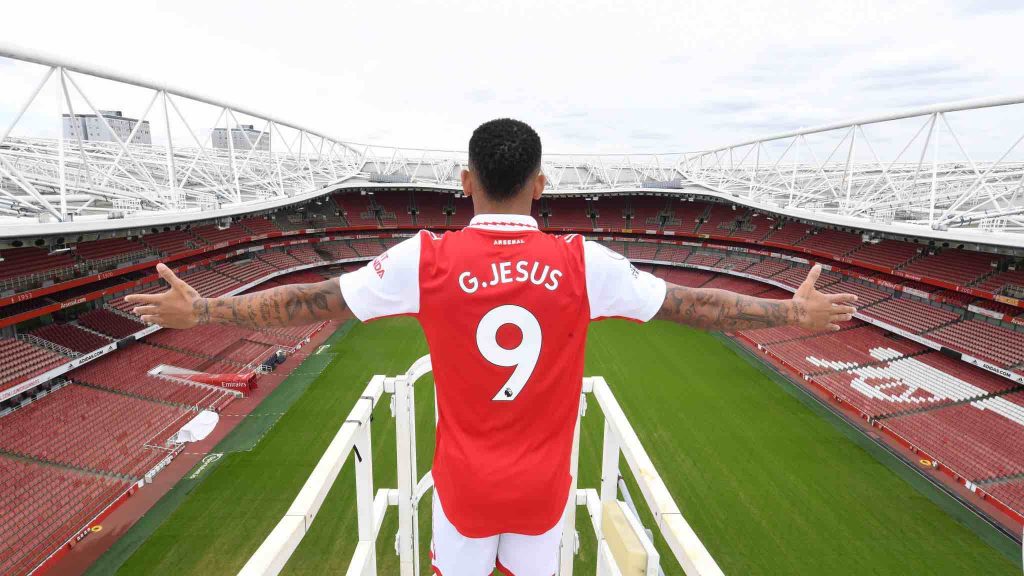 Arsenal are one of 20 European clubs on a Uefa watchlist of teams who are in danger of being penalised for breaching Financial Fair Play (FFP) rules.

The Gunners have made a scintillating start to the new Premier League season, winning each of their three games and scoring nine goals to sit at the top of the table.

Boss Mikel Arteta has spent big to sign Gabriel Jesus and Oleksandr Zinchenko from Manchester City, as well as Fabio Vieira this summer.

But the Arsenal manager may have to tighten his purse strings after news emerged that the club are being scrutinised by Uefa over their finances.

Uefa is soon expected to announce sanctions for ten clubs who have breached FFP rules up to 2020-21, including Juventus, Barcelona, Paris Saint-Germain, Inter Milan and Roma, according to sources.

It is understood that initial analysis has also flagged up concerns for the 2021-22 year for 20 clubs, including Arsenal.

Arsenal have had among the highest losses in the Premier League over the past three years, a total of £213 million, including £127 million in 2020-21, and they have also had one of the highest net expenditures on transfers — £218 million, similar to Manchester United’s net spending.

But Gunners fans need not panic yet as final accounts for these clubs have still to be filed with Uefa, and their financial picture could change.

The football finance blogger Swiss Ramble has estimated Arsenal’s next financial results and believes the club will comply with Uefa’s rules. He said: “Arsenal clearly have to box clever to meet FFP targets, but it looks like they have managed to do so.”

Despite sitting top of the Premier League table, Arteta has stated that their winning start will not affect their transfer business.

The Arsenal boss said after Saturday’s 3-0win over Bournemouth: “No it doesn’t change. We know as well where we are short, where we have to add more firepower. And if we can do it, we will do it.

“We will try to the end, the transfer window is tricky at the moment. We would like to do something else but let’s see what we can do.”

The Gunners have been linked with Lyon’s Lucas Paqueta and Leicester City’s Youri Tielemans, while there could be departures for Ainsley Maitland-Niles and Hector Bellerin.

Click here for all the Best Football Betting Sites UK 2022