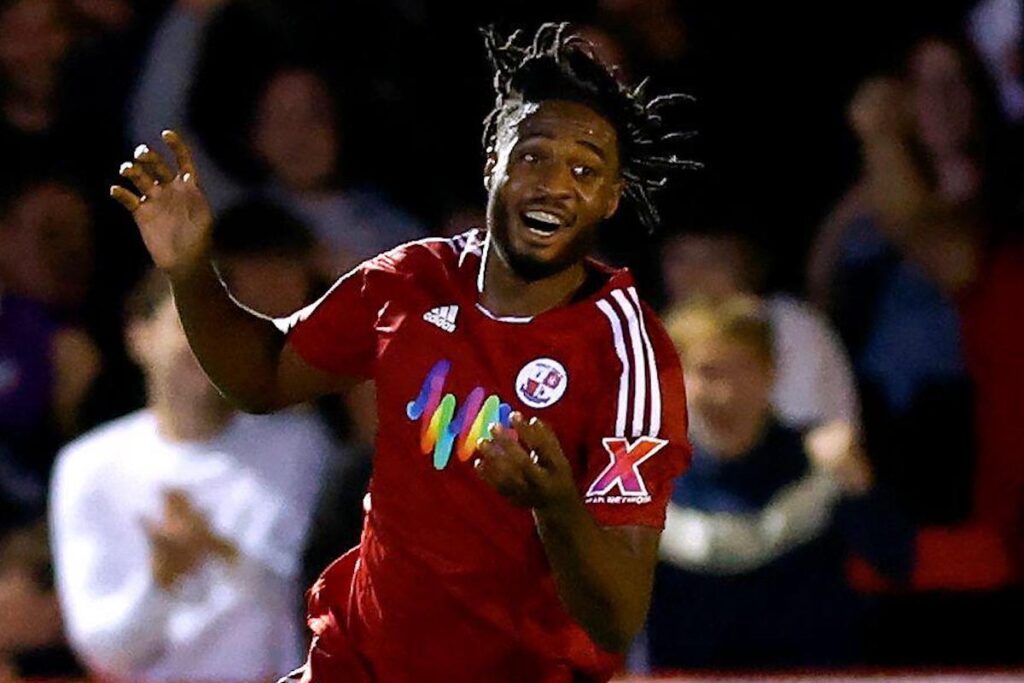 
It was a busy night for Liverpool’s loanees in the second round of the League Cup, with three youngsters impressing against Premier league opposition.

The latest round of the League Cup saw the first Premier League sides enter, and five Liverpool loanees were in action on Tuesday night.

Of those, three took on opponents from the top flight – and all three produced excellent performances in the process.

For 18-year-old attacking midfielder James Balagizi, it brought a third senior goal for Crawley as they shocked a heavily rotated Fulham side.

Balagizi, who had already netted twice in the recent 3-2 loss to Northampton Town, took up duties drifting towards the left, coming up against £6.4 million right-back Kevin Mbabu.

After Tom Nichols’ 16th minute opener, Balagizi tested goalkeeper Marek Rodak with a low drive in the first half, but went one better after the break as he overlapped Nichols with a clever run into the box and fired into the bottom corner with his left.

It was a big moment for the teenager, who celebrated wildly in front of the fans at Broadfield as Crawley held on for a 2-0 win.

Elsewhere, Conor Bradley was given a tough test as he kept his place at right wing-back with Bolton taking on Aston Villa, Philippe Coutinho the player opposite him.

While it was a rough night for Bolton – with goals from Douglas Luiz, Danny Ings, Lucas Digne and Leon Bailey ensuring Dion Charles’ opener was a mere consolation – Bradley stood out again.

Over in Stockport, Vitezslav Jaros kept his place in goal as his League Two side faced Leicester, with Brendan Rodgers fielding the likes of Patson Daka, Harvey Barnes and Kelechi Iheanacho in attack.

The 21-year-old Czech maintained his impressive start to life with County, withstanding a barrage of 27 shots on goal and producing seven saves to help take the tie to a penalty shootout.

Unfortunately, Jaros was unable to pull of the heroics seen during the FAI Cup final with St Patrick’s Athletic, as his normal-time clean sheet was undone with a 3-1 loss on spot-kicks.

It was a surprisingly adept display from Morton, who managed to translate his experience from the base of the midfield to a solid display at the heart of defence as Rovers won 2-1.

Finally, left-back Adam Lewis recorded an assist as Newport County booked their place in the third round with a 3-2 victory over Portsmouth. 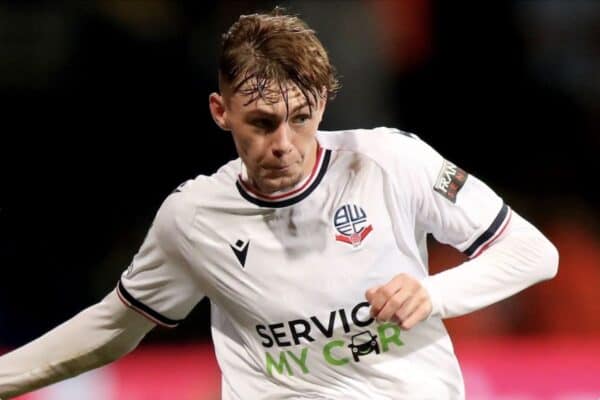